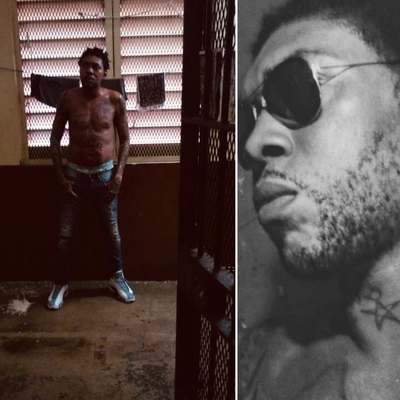 Vybz Kartel is among many Jamaicans who aren’t thrilled about the Jamaican government’s new COVID-19 curfew.

Addi Di Teacha stepped into a disciplinarian role a few days ago, as he lashed the government of Jamaica and heads of state for what he sees as systematic mismanagement of public offerings and “basic domination of the Masses,” otherwise called “Slavery 2.0.” Vybz Kartel used a recent video clipping from Television Jamaica’s Prime Time News to drive home his point.

In the 20-second clip, which was shared on TikTok, a female is questioned about the effectiveness of the curfew in curtailing the spread of Covid-19. In her response, she stressed that large swarms of people are chugged together in the daytime, which simply defeats the purpose of a nighttime curfew. “So corona no walk a day?” She questioned throughout her brief interview.

The “Imagine” deejay decided to provide an answer to the question so many citizens have been asking after curfews were touted as a measure to curb the rise in Covid cases. “Because the system run by Bakras & Boasty Slaves… Puppets for the western powers…& overall common criminals,” read the caption below the video the deejay shared.