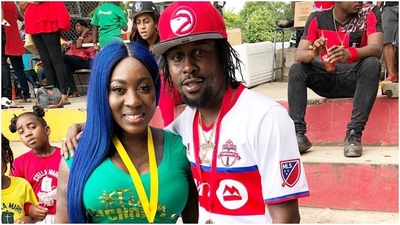 Gucci Mane revealed late on Saturday that the season premiere of Verzuz slated for Thursday, November 19 will feature himself facing off against longtime rival Jeezy.

The two have had a turbulent relationship over the years.

T.I., who had originally been scheduled to go up against Jeezy, chimed in on Instagram with the announcement. “Now THIS…. Is what the people wants to see??,” he wrote. “Trap Muzik salutes y’all.”

Jeezy and Gucci Mane have had a long-running feud that dates back to 2005 when the “Wake Up the Sky” rapper was accused of shooting and killing rapper Henry Lee Clark III, an associate of Jeezy’s. Nine months after being charged with murder, Gucci Mane was acquitted. He admitted to shooting his attackers but maintained that he acted in self-defense. An eye-witness backed up his claim, leaving prosecutors with no evidence for a murder case. Prosecutors dropped the murder charges against Gucci Mane in 2006.

Reply Allenaloms
5:48 AM on November 17, 2020
Welcome to the world of adult Dating loveawake.ru