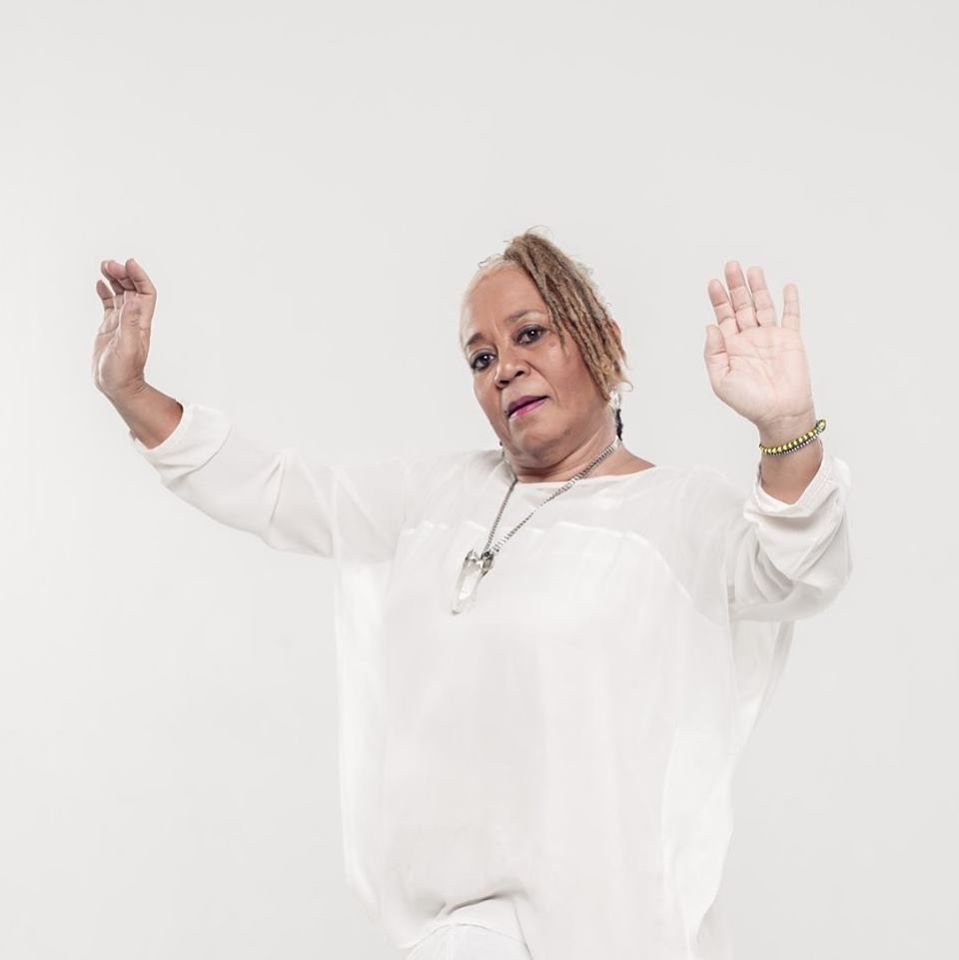 The 2018 joint album EVERYTHING IS LOVE done by The Carters, a combination of Jay-Z and Beyonce, had a few stand out tracks with one of them being “Black Effect.” Now almost two years after the release of the project, the Jamaican artiste whose inspiring vocals appeared at the beginning of the song is mentioning that she was never given the right credit or compensation for the work done.

The leading voice is none other than that of Dr. L’Antoinette Osunide Stines. She is a pioneer in Jamaican dancer, choreographer, author, actor, and director who founded L’Acadco, A United Caribbean Dance Force. Stines, who has been dancing professionally since the 1970s, mentioned that she is known for her “artistry and wisdom,” which is the reason The Carters requested her in early 2018. The call was to equip them with dancers for a music video to promote their upcoming tour that year, presumably On The Run II.

In the federal court documents obtained by TMZ, Stines mentions that she provided The Carters with dancers as contracted and promised, but then the power couple wanted to record her views on love. According to Stine, she was told that the interview would simply be a part of the video being used for “promotional purposes” and not in an officially released song.

In the lawsuit filed on Tuesday, June 16, 2020, the longtime dancer expressed at how surprised she was when she heard the track, “Black Effect,” since the first 1 minute and 30 seconds of the track is just her voice expressing her take on love.