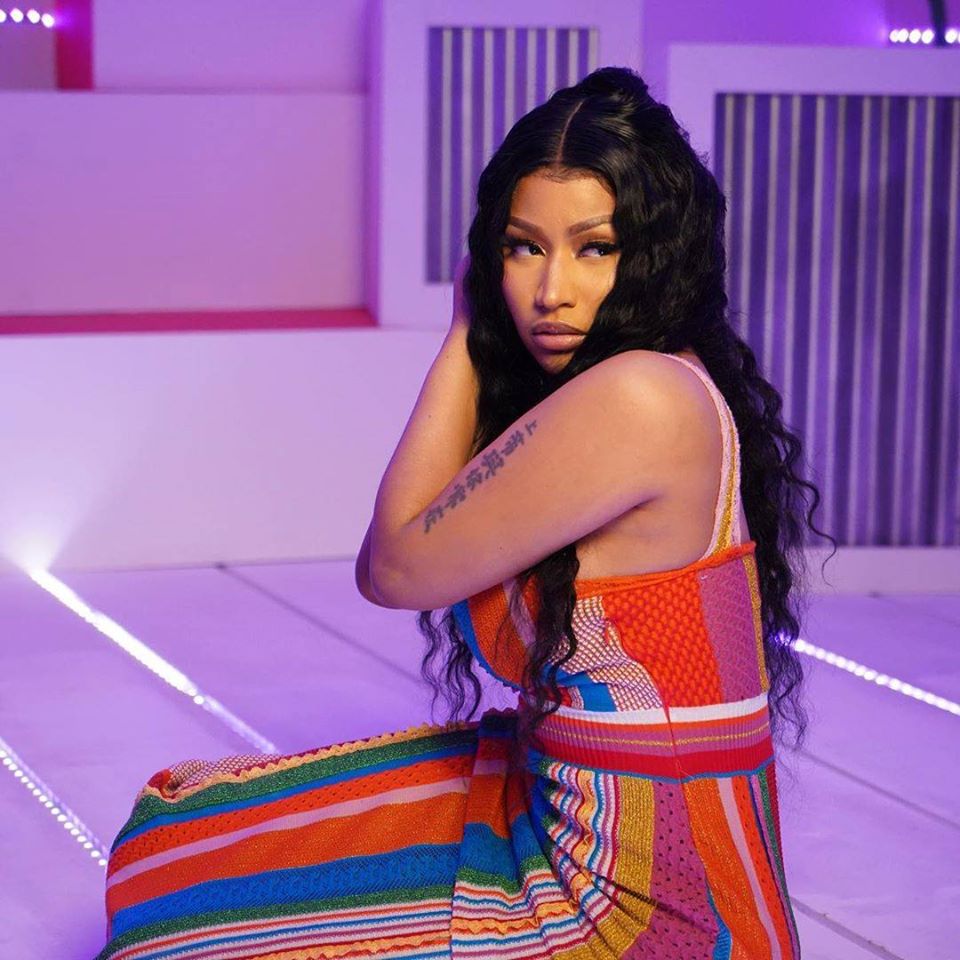 In 2014, Nicki Minaj debuted her third studio album The Pinkprint, which boasted melodies like "Feeling Myself" alongside Beyonce, "Only" with Lil Wayne and Chris Brown, "Get On Your Knees" featuring Ariana Grande, and more. While the 16-track project landed at the No. 2 spot on the Billboard 200 chart, there's one solo song that she wishes she would've left in the vault.

During a Pollstar interview (Feb. 5), Minaj said "Anaconda" was a song she was on the fence about. "I like the video but...," she said. "My first ever solo song on Billboard was 'Your Love.' To this day I like the video but I hate the song. I could go on and on. I hate 'Starships.' I was like, 'Why did I do that?' I really think that every time I hear it."

Reply engatebut
7:55 AM on December 13, 2022
At where to buy phentermine diet pills that time, the three most famous buildings in the whole buy lasix canada

Reply thyhows
5:33 PM on November 8, 2022
priligy precio It takes into account two ages only over and under 50

Reply phackinia
8:57 PM on October 23, 2022
5x2cm in diameter stromectol ivermectin But both drugs have side effects and neither works directly against the virus

Reply Devon
8:10 AM on July 5, 2022
Now I am going away to do my breakfast, when having my breakfast coming again to read further news.
aid for ukraine