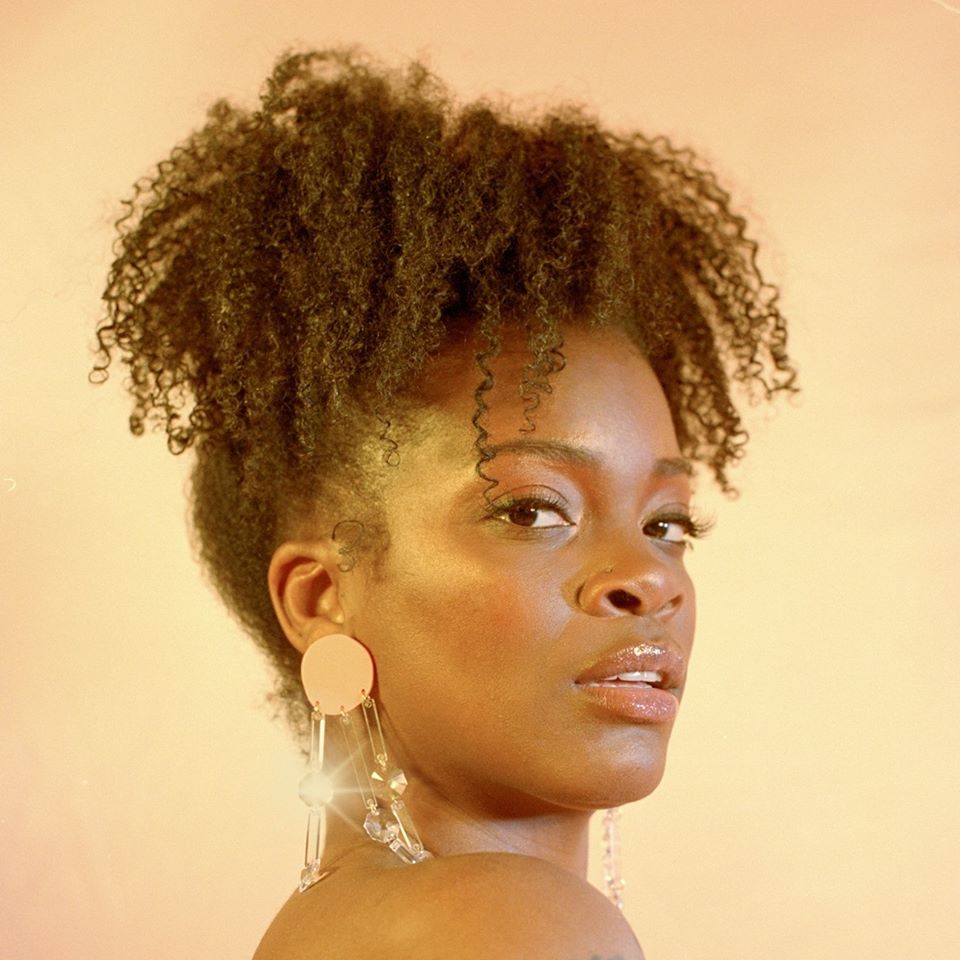 Ari Lennox might officially be quitting music after getting snubbed at this year’s Soul Train Awards. The “BMO” singer, who earned three nominations and was a presenter during the award show held in Las Vegas last weekend, shared her disappointment in a series of tweets on Tuesday (Nov. 19).

“No one will have to worry about me complaining after this current complaint,” Lennox began before adding, “Lol what I will not do is ever be this depressed again.”

Lennox continued, “It’s not just an award. It wasn’t any award show. It was the soul train awards. As you can see I’m [a] big fan of soul music and a huge fan of soul train history.”

“Being snubbed was something I always expected and was definitely prepared for just not by them,” Lennox wrote while making it clear that her frustrations weren't aimed at fellow nominees. “My intent was to never shade other nominees. I’m hurt and don’t expect soulless haters to understand that.”

“[Every time] I wrap my mind around it I just can’t accept it,” she continued. “It feels like a break up. I made a soulful album. I never ran from who I am. I just expected the one platform to understand that. It takes a lot of energy to do these things and ultimately this was a hard loss for me.”

Lennox also pointed out that she's been grinding in the music for a decade and hit back at those who misconstrued her candor for being ungrateful. “Me being honest doesn’t make me less gracious or less star worthy.”

In another series of tweet, Lennox pondered leaving music to join the army. “I’m not selling out. So I quit. It’s clear I’m not ‘cool’ enough. Not trendy enough and I don’t care to be. I don’t strive for that. I’m not going to chase this sh*t ever again. No more fake sh*t on my part.”