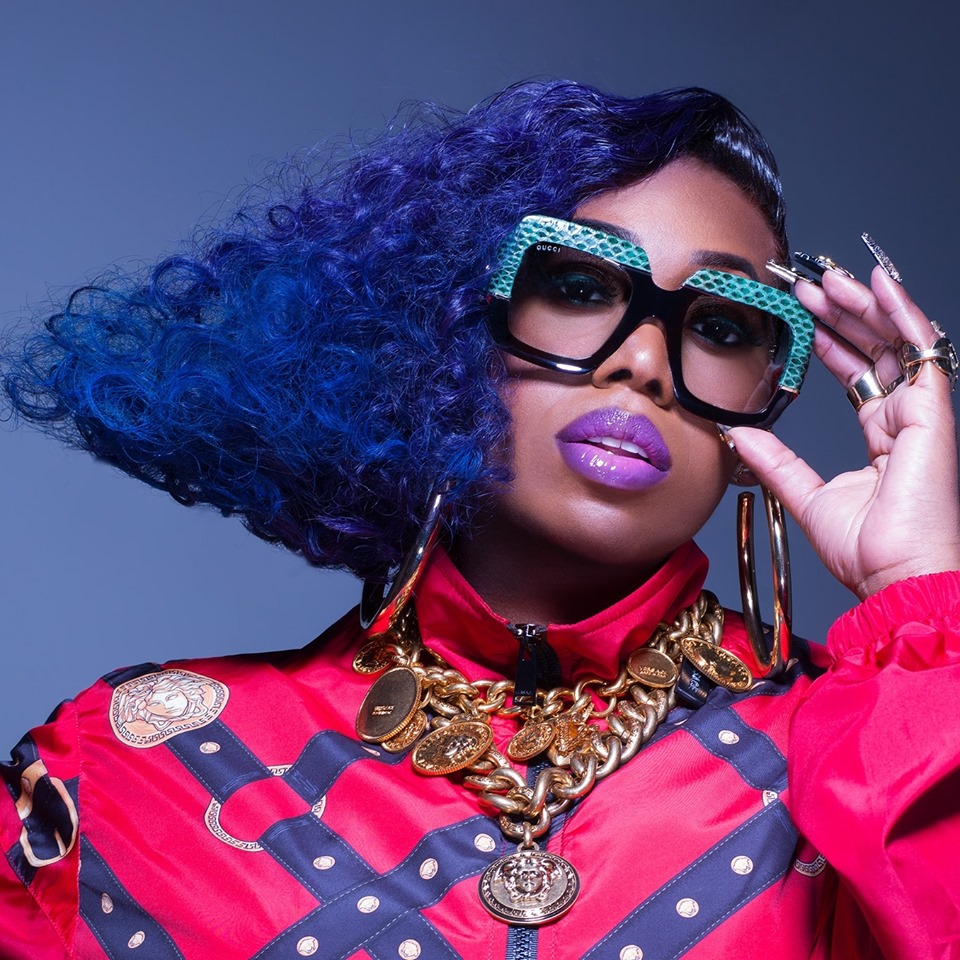 Rapper, producer and songwriter Missy Elliott will receive MTV’s Michael Jackson Video Vanguard Award on Aug. 26 at the 2019 VMAs, Variety has learned exclusively. She will perform live at the awards show for the first time in 16 years.

Elliott, a five-time Grammy Award winner and the first female hip-hop artist to be inducted into the Songwriters Hall of Fame, has sold more than 30 million records worldwide, thanks to hits like “Work It,” and “Get Ur Freak On”. She is the only female rapper to have six studio albums certified platinum.