Rihanna Is Named As The World's Wealthiest Female Musician 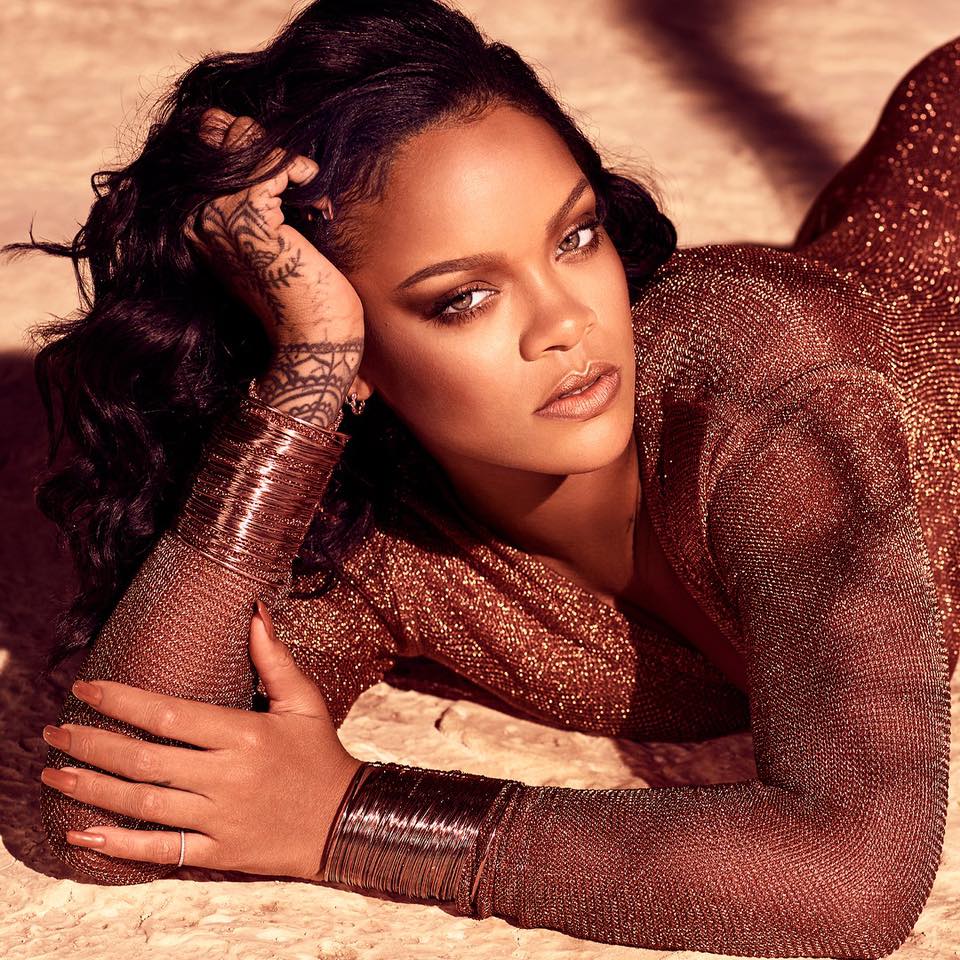 Rihanna has emerged as the richest female musician in the world, with a fortune considerably larger than those of the grande dames of pop: Madonna, Céline Dion and Beyoncé.

The 31-year-old, whose real name is Robyn Rihanna Fenty, is worth a staggering $600 million, according to Forbes -- overtaking Madonna by $30 million, Dion by $150 million and Beyoncé by $200 million.

While Rihanna is best known for hits such as "Umbrella," "Diamonds" and "What's My Name?," her music is not the only source of her wealth.

In fact, according to Forbes, the majority of her income comes from her partnership with LVMH, the French luxury goods company that owns the likes of Christian Dior, Givenchy and Louis Vuitton.

Last month, the Barbadian star launched her fashion label Fenty at a pop-up boutique in Paris, becoming the first black woman to create an original brand with LVMH.

Fenty is just the latest of Rihanna's business ventures, joining her lingerie label Savage X Fenty, which she launched last year, and her cosmetics brand, Fenty Beauty, set up in 2017.

The cosmetics firm generated an estimated $570 million in revenue in its first 15 months, according to Forbes, while the business magazine estimates that the operation is worth, conservatively, more than $3 billion

Reply Xenalkaf
4:06 PM on June 6, 2019
In this age people share photo so many times a day they need a high quality and safe app to perform this task. Xender is one of them. With the app you can transfer your files everywhere you want, from your Android to Android and vice versa. You can download Xender for free!