Jussie Smollett Has Strong Words For Those That Doubt His Attack: 'It's the truth' 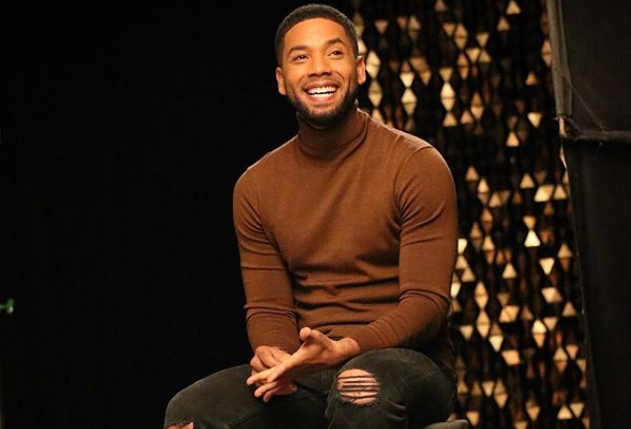 Jussie Smollett has some strong words for anybody who doubts he was the victim of a hate crime in Chicago last month.

The Empire actor tells Robin Roberts at Good Morning America in an advance preview of his upcoming interview that he’s “pissed off” by suggestions that he might not have been truthful in his police report.

“What is it that has you so angry? Is it the…attackers?” Roberts asked.