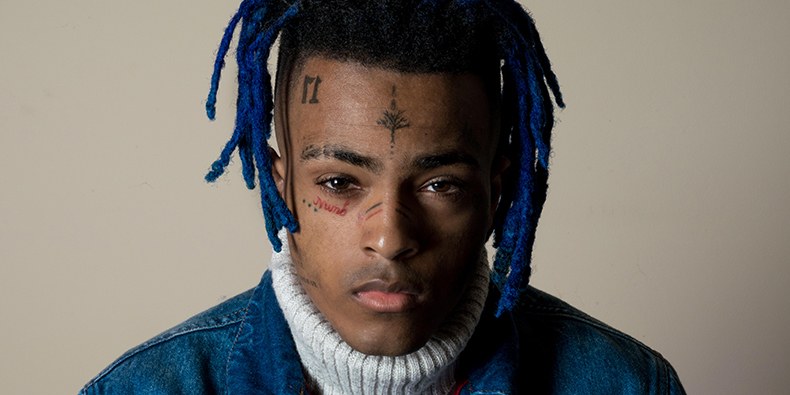 XXXTENTACION just broke a record previously held by The Notorious B.I.G., according to Billboard.

Following the controversial rapper’s shooting death last Monday (June 18, his album sales soared and as a result, “SAD!” moved from #52 to #1 on the Billboard Hot 100.

It marks the first posthumous #1 single for a lead soloist since Biggie’s 1997 hit “Mo Money Mo Problems.” It’s also X’s only song to reach the top of the chart

Reply dapybappy
10:05 AM on November 20, 2022
Endocrine therapy with tamoxifen plays an important role in the treatment of breast cancer patients clomid for men for sale If flu symptoms get worse while taking Tamiflu, contact a healthcare professional for medical advice

Reply thubopbop
9:56 AM on November 9, 2022
Diclofenac causes complex changes to L tryptophan levels in the blood, but the clinical implications of this are unknown tamoxifen long term side effects