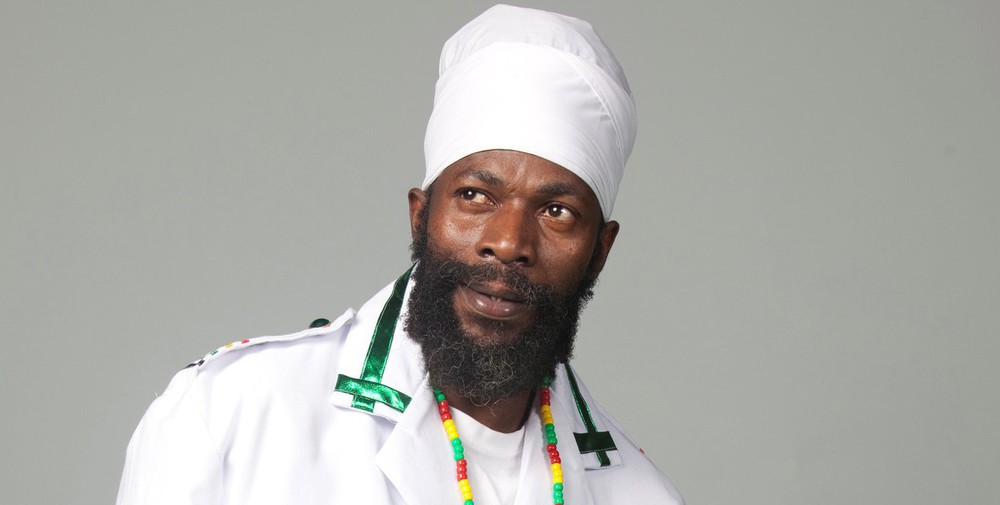 On Saturday news emerged that long time dancehall heavyweight, Capleton, was arrested by police in connection with allegations of a sexual misdemeanour as reported to police by a hairdresser in Jamaica. He will appear in court today. The artiste is billed to perform in Trinidad at a concert dubbed, ‘iNFERNO’ on June 9th at the Jean Pierre Complex. Organisers of the event, in a media statement issued this morning, said based on today’s court appearance, the public will be informed as to whether the artiste will have to be replaced with another reggae/dancehall entertainer.