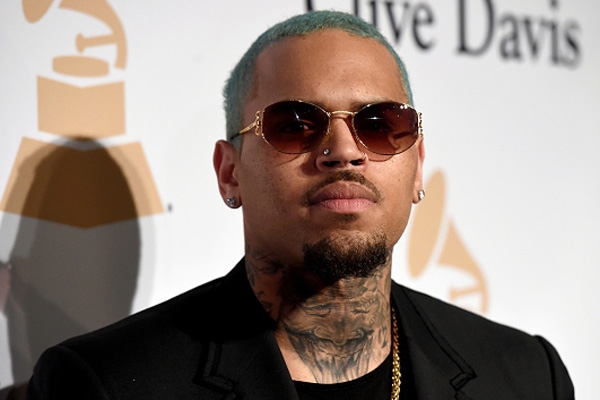 The singer was 86'd from his Vegas residency at Drai's Nightclub for refusing to apologize to the club's owner after calling Drai's a racist venue ... according to a letter management fired off to CB's attorney and obtained by TMZ.

Not too long ago ... Chris torched the club on Instagram, and that pissed off Drai's to the point it issued an ultimatum -- apologize or get out.

Reply NpxYKQL
8:53 PM on November 14, 2022
Pills information for patients. Brand names.
can you buy generic lyrica without rx in US
Everything information about medicines. Get information here.