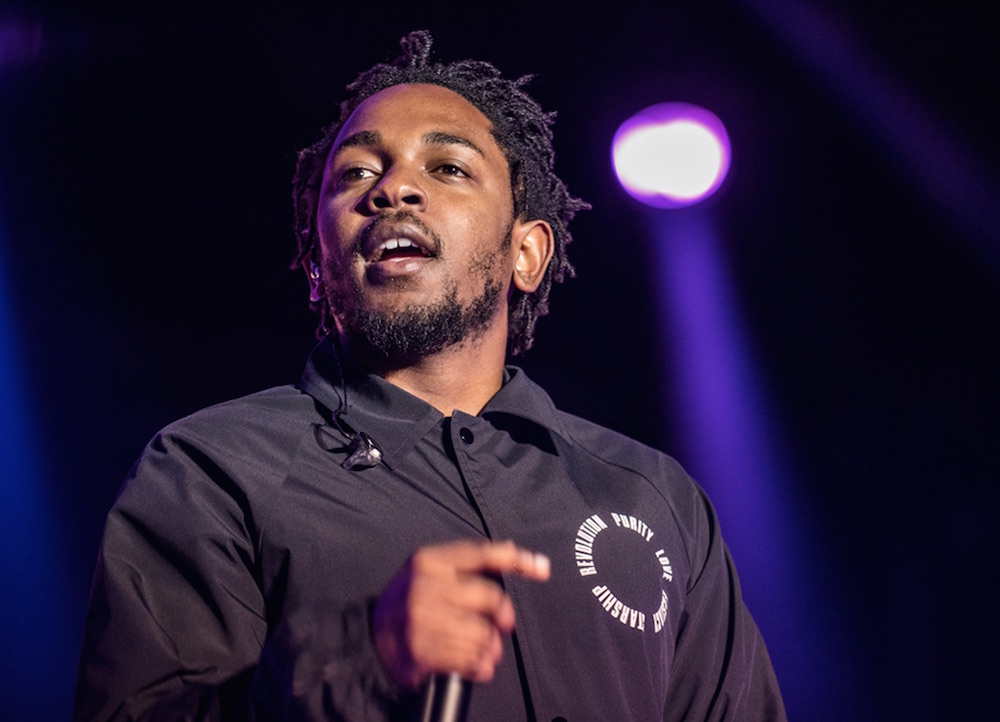 The song "Don't Want You To Stay" was used in the Compton rapper's "I Do This" off 2013's 'Kendrick Lamar EP' mixtape.

Kendrick Lamar and his label Top Dawg Music are being sued for a Bill Withers sample used in the Compton rapper's song "I Do This" off 2013's Kendrick Lamar EP mixtape, according to a lawsuit obtained by Billboard.

"The musical composition "I Do This" consists of nothing more than new, so-called Rap or Hip Hop lyrics, set to the existing music of "Don't Want You To Stay," reads the suit filed by Mattie Music Group, who claims to own the rights to Withers' 1975 record, which appeared on the Making Music, Making Friends album.