Kanye West's 'The Life of Pablo' Debuts at No. 1 on Billboard 200 Chart 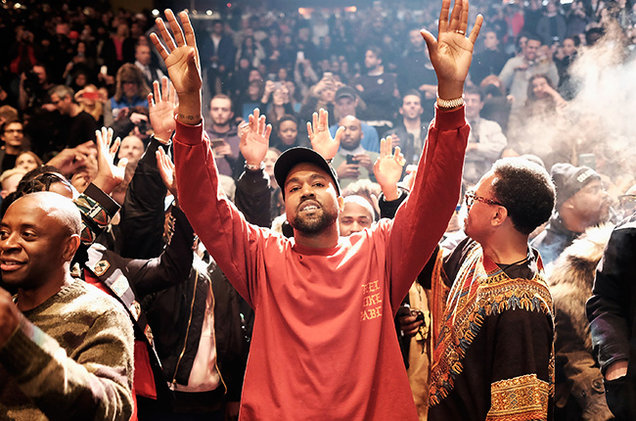 Kanye West scores his seventh No. 1 album on the Billboard 200 chart, as his latest release, The Life of Pablo, arrives atop the list. The set earning 94,000 equivalent album units in the week ending April 7, according to Nielsen Music. Of that sum, 28,000 were in pure album sales -- the rest were in streaming equivalent albums.