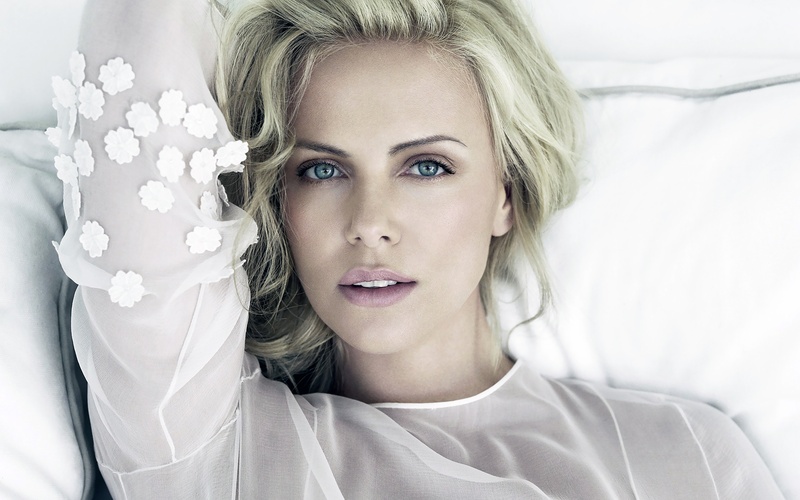 Charlize Theron is officially stepping into the driver’s seat in Fast 8, the anticipated follow-up to last year’s surprise blockbuster Furious 7.

The Mad Max star confirmed that she’ll go head to head with Dom Toretto (Vin Diesel), DSS agent Luke Hobbs (Dwayne “The Rock” Johnson), and the rest of the 1327 in F. Gary Gray’s Fast 8 backstage at the 2016 MTV Movie Awards. “I have been very kindly invited to the family,” Theron told MTV’s Josh Horowitz. “I’m going to try and mess that sh*t up.”

The previous two villains in the Fast franchise were brothers, and while Theron didn’t reveal any details about her villainess, we can only assume that she’ll go full-on Furiosa in the nefarious role.