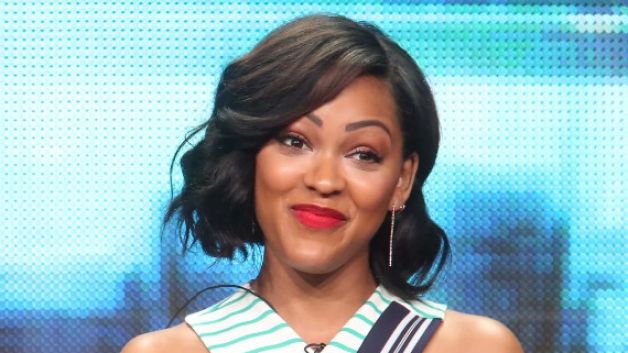 Meagan Good wants to set the record straight about her sex life. The actress, who famously took a vow of celibacy when she met her now-husband DeVon Franklin, has been linked to a number of A-list men before she decided to abstain, but says a lot of the rumors just aren't true.

“I haven’t been with Lil Wayne, I haven’t been with Jamie Foxx, I haven’t been with Nick Cannon," she tells The Breakfast Club about a recent New York Post story claiming she slept with those men. "It’s really disappointing! Why would someone print something in a story that I never said and are not true and state it like it’s a fact?” The Post article also mentioned she hooked up with 50 Cent, but Good didn't include the rapper in the list of men she hasn't been with. Oversight, or deliberate omission?....Read more at BET