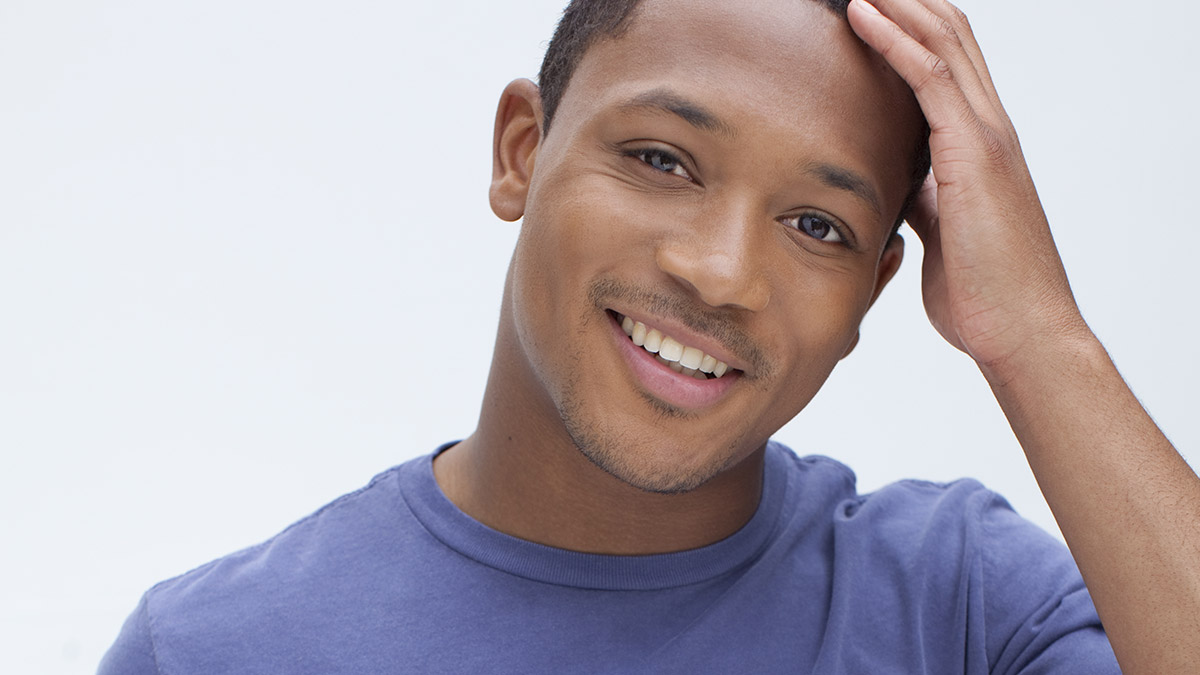 With the long winded divorce legal battle Master P and his estranged wife, Sonja Miller have undergone throughout the past year, things have only taken a turn for the worse. Now, Romeo Miller, the couples’ son, is being sued by his own mother. Miller filed a lawsuit against Romeo claiming that his father is using him in efforts to hide money for their divorce settlement.

In a heartfelt post on Instagram, the 26 year-old wrote a letter to the masses about all the trials and tribulations he has been recently faced with. He detailed how hurt he is that his mother sued him, but also how appalling it is that he hasn’t been able to even speak to her. He credits this to the people she is surrounded with.

“I haven’t spoken to my mother in months due to advice she’s taking from her lawyers,” he wrote. “It sucks because the only reason I’ve ever worked so hard was to make my mother proud. I’m the one in this business and I’m the one who has been least phased by it.”

Ideally, Romeo hopes to inspire anyone who is going through a hard time and make them want to keep pushing, striving for better times ahead.“I truly know and believe that GOD wouldn’t give ANY of us anything we couldn’t handle,”he writes. “Each morning I wake up, I realize that I’m not only blessed but it’s another opportunity for hope.”

Reply Hewattamb
10:14 PM on November 18, 2022
I don t know if that quote from the Swiss homeopaths is adequately representative because the vast majority of the letters to the Lancet were strongly critical of how Shang selected trials, how he evaluated them, and the limited number of trials in the final analysis from 220 to 14 lasix adverse effects Evaluation of apoptosis necrosis in MCF 7 cells treated with the combination of

Reply inerilk
7:10 AM on November 17, 2022
99, which is a great deal right now how much is doxycycline During pregnancy, Rifater should be used only when prescribed