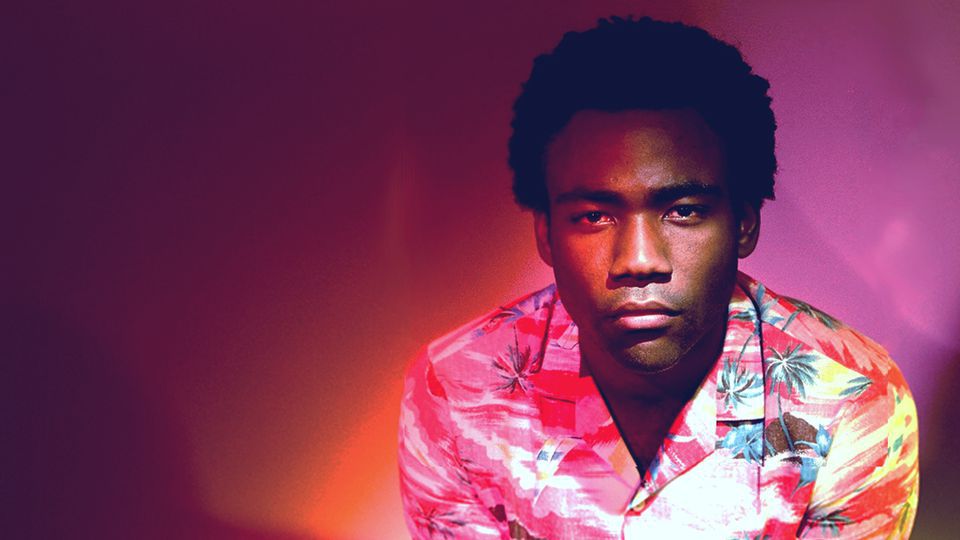 FX has given a series order to a comedy created by and starring “Community” alum Donald Glover. “Atlanta” revolves around two cousins on their way up in Atlanta’s rap music scene.

The half-hour series has a 10-episode order from FX for premiere next year. Glover is exec producing with Paul Simms for FX Prods. and Dianne McGunigle of MGMT Entertainment.

Brian Tyree Henry, Lakeith Lee Stanfield (who was just named one of Variety‘s 10 Actors to Watch) and Zazie Beetz are co-stars. The series is targeted to air next year.