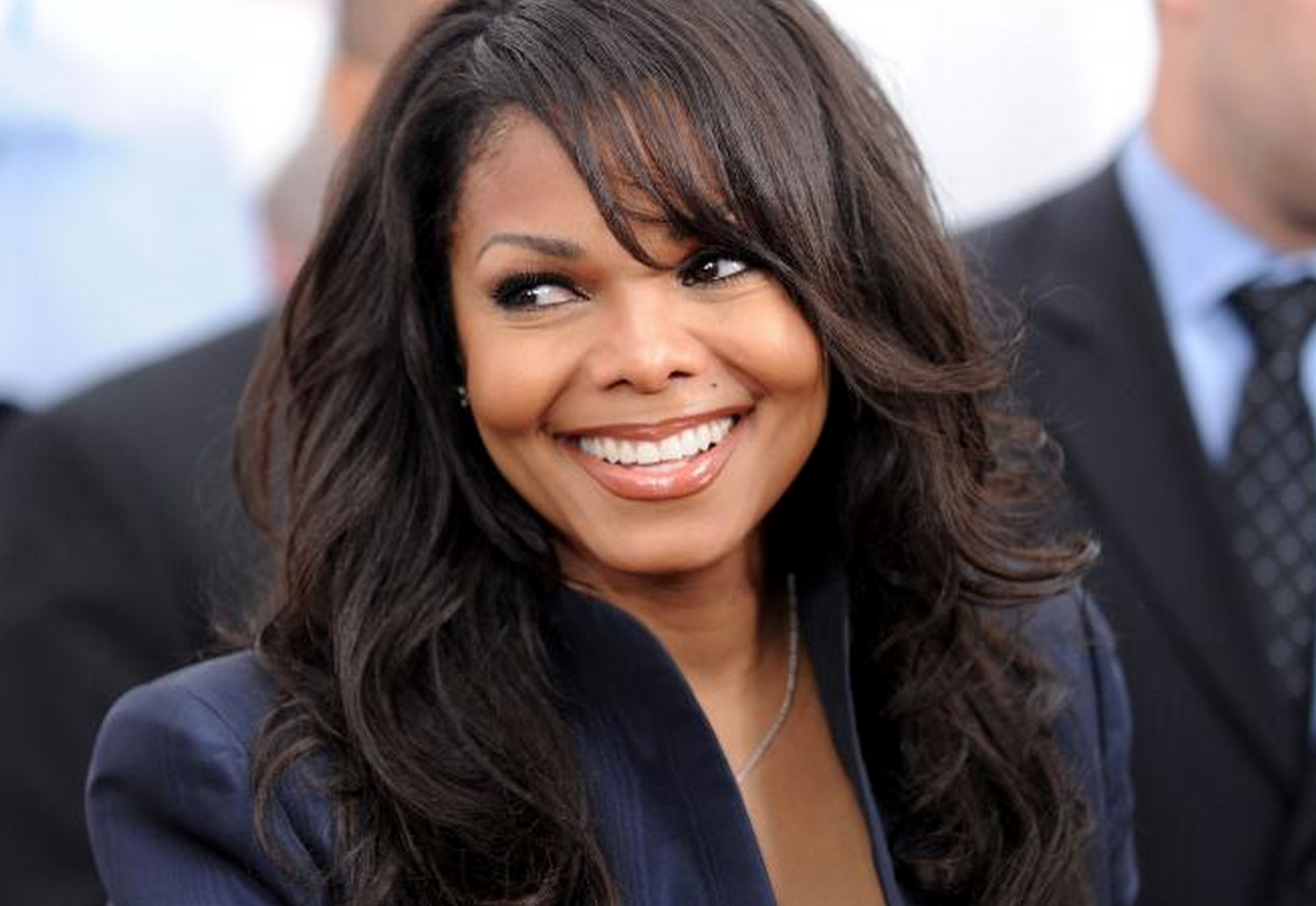 Jackson is only the third act to achieve No. 1 albums in each of the last four decades.

Janet Jackson debuts at No. 1 on the Billboard 200 albums chart with her new album, Unbreakable. It marks her seventh chart-topper and makes her just the third act to achieve No. 1 albums in each of the last four decades.

The Billboard 200 chart ranks the most popular albums of the week based on multi-metric consumption, which includes traditional album sales, track equivalent albums (TEA) and streaming equivalent albums (SEA). The new Oct. 24-dated chart (where Jackson is No. 1) will be posted in full to Billboard’s Web sites on Tuesday, Oct. 13.

Unbreakable -- which was released on Oct. 2 -- arrives atop the chart with 116,000 equivalent album units earned in the week ending Oct. 8, according to Nielsen Music. Of that sum, the set sold 109,000 in pure album sales.

Among women with the most No. 1 albums, Jackson has the third-most leaders. Only Barbra Streisand (with 10) and Madonna (eight) have more.