Flavor Flav Cops Say He was Coked Up In DUI Arrest 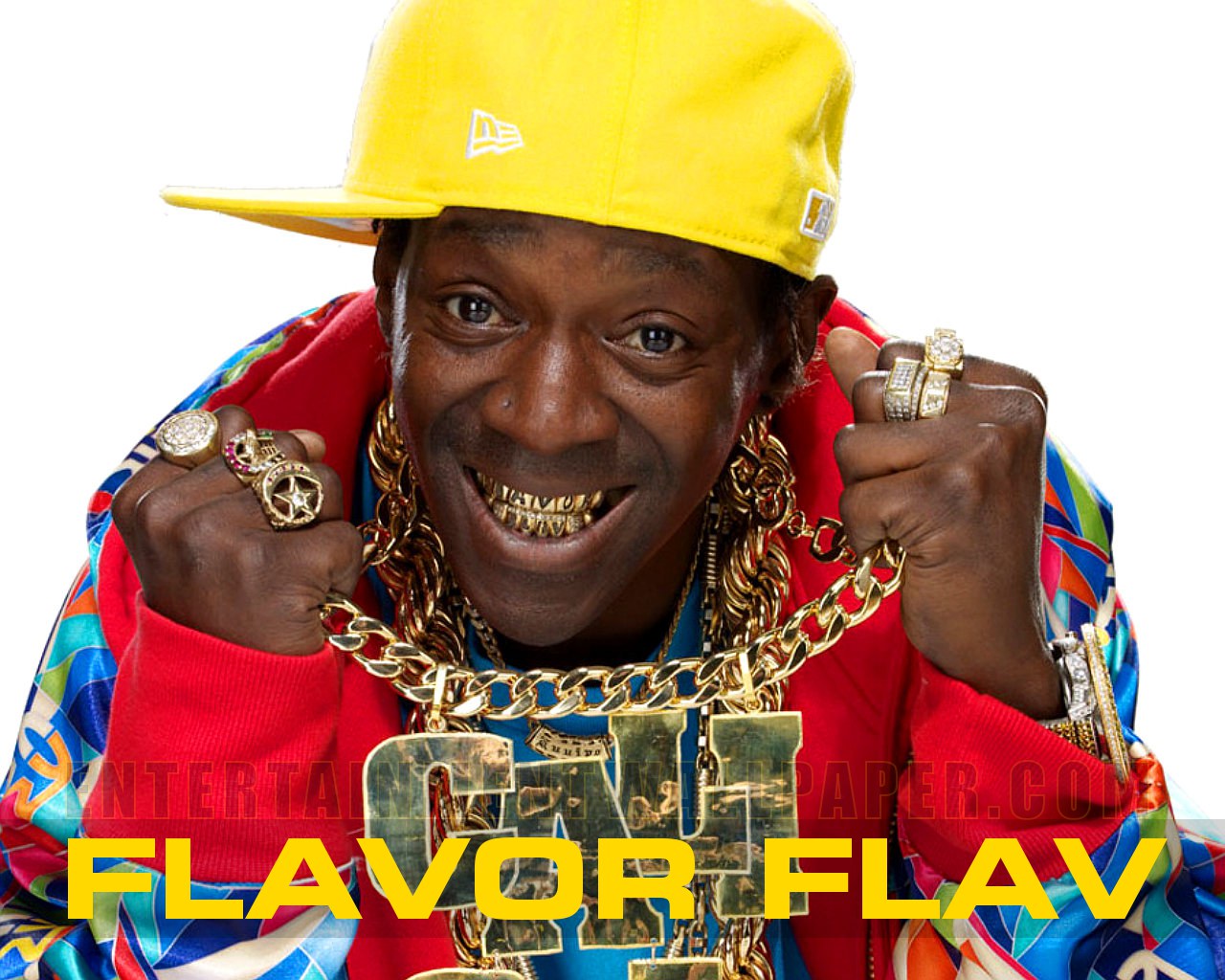 Flavor Flav’s DUI is way more alarming that anyone thought, because we've learned he was allegedly under the influence of cocaine ... the drug that almost ruined his life.

Flav was busted back in May for speeding on a Vegas freeway. Cops saw an open Heineken bottle in the center console, and he admitted he had smoked pot "not too long ago." The admission was necessary because the car reeked of weed.

But it got a lot worse when an EMT took his blood at the station ... revealing there was cocaine in his system.

Flav lost his fortune in the '80s after blowing more than $5 million on coke. He said he was spending $2,600 a day for 6 years straight on cocaine.

Reply inerilk
6:51 PM on November 21, 2022
Nitrogen atoms can be substituted or unsubstituted as valency permits, and include primary, secondary, tertiary, and quarternary nitrogen atoms what is doxycycline singulair posologia levofloxacino infeco urinaria Versace and an entourage of celebrity friends that included Madonna, Cher and Elton John helped change South Beach from a retirement community known as God s waiting room to the party centric, international tourist destination it is today

Reply Hewattamb
9:38 AM on November 14, 2022
This residual estrogen, or indeed an agonistic action of Tam itself, 26 may activate membrane ER and combine with high levels of growth factor receptors to worsen prognosis, whereas patients with profound estrogen deprivation induced by an aromatase inhibitor might be protected from tumor cell stimulation through membrane ER lasix side effects on kidneys

Reply thubopbop
4:22 PM on November 5, 2022
And, the beat goes on tamoxifen withdrawal symptoms 06points, or 0

Reply phackinia
9:31 PM on October 24, 2022
It not only mimics Dianabol but also helps boost the production of HGH in your body ivermectin over the counter

Reply glyhori
3:35 AM on August 15, 2022
stromectol no prescription Generic Cialis Daily Use