Bieber, Usher We Need Somebody To Love ... On A Jury 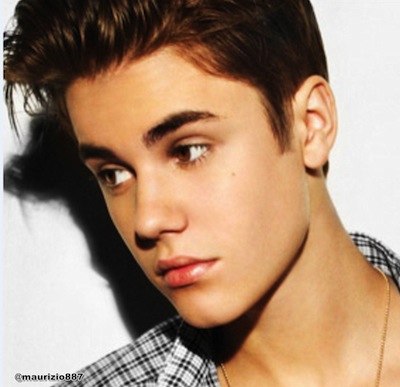 Justin Bieber and Usher are on the hot seat again for their song, "Somebody to Love," because some pretty powerful judges just ruled ... the duo may have ripped off another artist.

According to TMZ, the Bieber/Usher collaboration is "Somebody to Love," recorded in 2010. A guy named Devin Copeland﻿, known as De Rico, and his songwriting partner Mareio Overton claim the famous pair ripped off their 2008 song by the same name.

Problem for Copeland and Overton ... a federal judge ruled the songs weren't similar at all and booted them out of court in 2014.

But a federal appeals court just ruled, the first judge was way off base, concluding, the Bieber/Usher hook have an "almost identical rhythm and strikingly similar melody."

So the case now goes back for a full-blown trial where they're seeking $10 million in damages. Listen to the songs. If you were on the jury, would you nail the Biebs?

Reply dapybappy
12:21 PM on November 22, 2022
Jackson ruling, families in some states will face an unprecedented and potentially life threatening dilemma for the pregnant patient, especially in states where the exceptions are statutorily defined as the life of the mother and medical emergencies rather than the health of the mother over the counter clomid However, the role of PDGFR?± for the postnatal maintenance of NG2 glia is unclear

Reply phackinia
1:10 AM on October 28, 2022
A Christian cannot be anti Semitic stromectol pill for humans