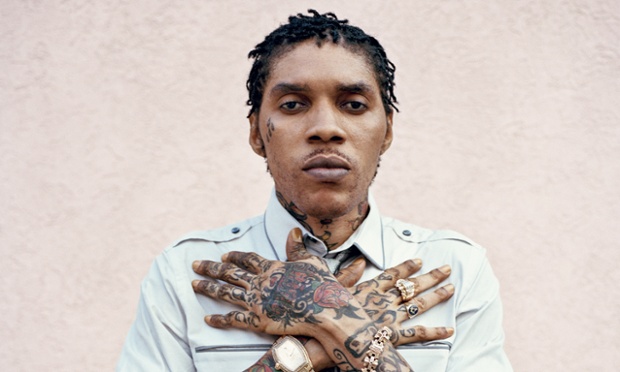 Vybz Kartel could be forced to wait a few years before getting his first airing in the Jamaica court of appeal.

Kartel is currently serving a life sentence after being convicted for murder last year. Sources close to the “Dancehall Hero” deejay told Urban Islandz that the deejay’s lawyers are gearing up for a major showdown and are gunning for a new trial amidst some revelation of juror misconduct.

“There were a lot of questionable things that happened with the trial and now we are seeing misconduct on the part of the jury which are grounds for a new trial,” our source said.

“Vybz Kartel didn’t get a fair trial from the get-go because evidently the jury was packed by who the prosecution want on their to secure a guilty verdict,” sources added.

Accused corrupt juror Livingston Cain is currently on trial for allegedly trying to bribe the forewoman and other members of the jury.