Justin Bieber Please Have Mercy on this Puppy! 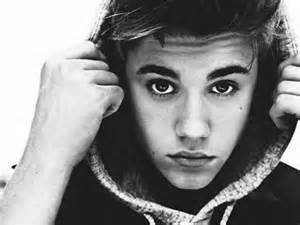 Justin Bieber has a new dog ... which has got to be worrisome for the pooch.

Bieber took the puppy for a fancy dinner at Mastro's Sunday night in Bev Hills. It's unclear why the restaurant let the terrier in.

This is where history is both useful and alarming. You'll recall Biebs famously gave away his pet hamster to a fan a few years back (it died a few months later) and abandoned a pet monkey at a German animal shelter.