Rihanna �?? Towards The Sun 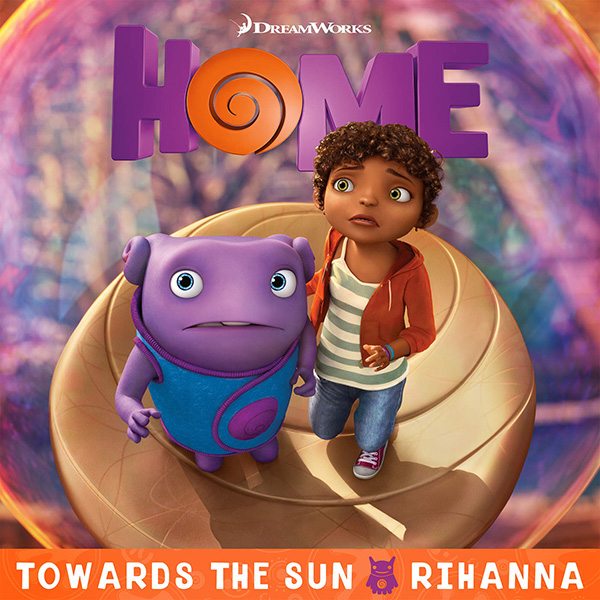 Rihanna not only star in the new DreamWorks Animated movie Home, but she also appeared on the soundtrack. The Bajan pop star just released a taste of what’s to come next month with her new single “Towards The Sun.”

The feel good single “Towards The Sun” is now available on iTunes. It showcases a more upbeat side of Rihanna, who is known to do some dark music.