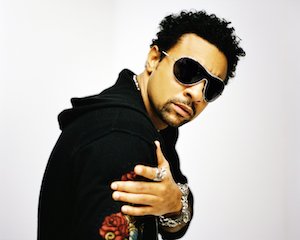 CENTRIC announced the list of nominations for the Soul Train Awards on Monday. Chris Brown and Beyonce lead the award for the most nods.

Shaggy was nominated for Best International Performance for his collaborative single “You Girl” with Ne-Yo.

“It’s always a great accomplishment to be acknowledged for the work I love and enjoy doing every day,” Shaggy said. “To Soul Train Awards and CENTRIC, thanks for acknowledging the hard work.”

The 2014 Soul Train Awards will take place at the Orleans Arena in Las Vegas, on November 30 at 8 p.m. on BET. The show will be hosted by Wendy Williams.