Tessanne Chin "Count On My Love" Debut At No. 6 On Itunes 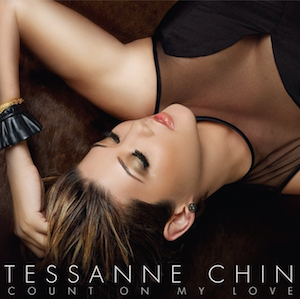 The album debut at No. 6 on iTunes on Tuesday showing strong sales in the United States. Count On My Love is Tessanne Chin’s first album since winning The Voice season five in December 2013.

The album features the single “Tumbling Down,” “I Heart U,” and the lead single “Count On My Love.”

The album is expected to make it’s debut on the Billboard 200 chart next week as first week sales figures are released.

Tessanne Chin is current touring on The Voice Tour performing across North America. The reggae pop songstress is also an headlining act at this year’s Reggae Sumfest in Montego Bay later this month.