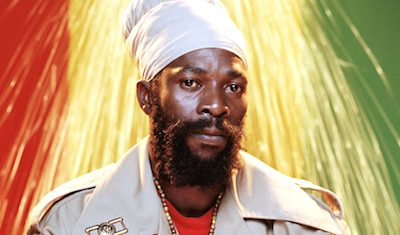 Capleton was in fine form at BB King Club and Grill in New York last weekend despite a massive protest from gay rights group to axe him off the show.

The protest came only days after gays protested against Queen Ifrica causing the promoter of a show in New York to take her off the roster.

“The protest calls for the cancellation and condemns the promotion of and profiting from anti-gay hateful music here in NYC where LGBT lives and rights are valued.”

But despite the protest Capleton performed at the show and was well received by the crowd.