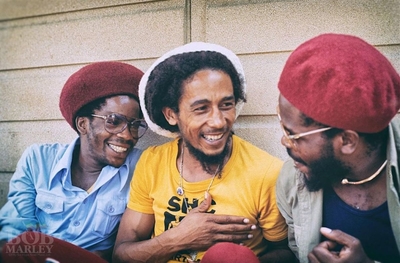 Whoever is chosen to portray the late, great reggae legend Bob Marley will have big shoes to fill. The biopic, which has been mentioned for some time now, looks to be moving full steam ahead as the KBC Talent Management has officially begun scouting for an actor to portray the musician who is arguably one of the most influential artists of all time.

To be considered for the role, you must be Jamaican, male, and in your thirties. They are also looking for someone who is Black/Mixed race and who can speak Jamaican patois. This gives at least a little insight into what period of Marley’s life the silver screen film will be focusing on. The Marley’s have long protected the legacy of their father and have become known for being very selective about what they attach the name to.

Their skill has been so far unmatched in the reggae world as in 2018, it was estimated that he remains one of the highest-paid deceased celebrities. According to Forbes, the estate earned $23 million, and the family fortune is worth more than $100 million. Bob Marley’s estate is worth an estimated $130 million. A remarkable feat for an artist who was laid to rest in 1981, at just 36-years-old and still tops some reggae charts worldwide.