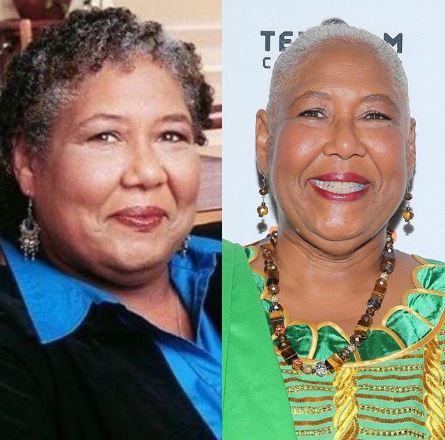 Scott passed away on Valentine's Day from a reported heart attack.

Esther Scott, the actress who appeared in Boyz n the Hood, Beverly Hills 90210, Full House, You Got Served and more, has passed away at age 66.

According to the site, Scott was found unconscious in her Santa Monica, Calif. home last Tuesday (Feb. 11) and remained hospitalized for several days before passing away on Valentine's Day surrounded by friends and family.

"She loved what she did. She would get stopped on the street often and people would recognize her -- but they didn't know her name," Scott's sister told the website. "Hopefully now people will remember her name, her work and the contributions she gave to the entertainment industry."