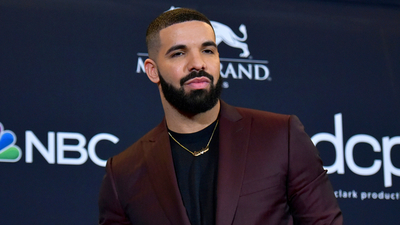 Drake fans have been eagerly awaiting his next body of work. They at least know that the name of the album is Certified Lover Boy and that it was supposed to be released this month, but now we know that’s not happening. Fans have continued to scour the internet, looking for any clues about what the album might sound like with very little success.

Drake has now released his first official statement on the project this year, and it is to announce a delay. While he didn’t give an official release date, he did say that it is coming in 2021. His statement comes a day after Charlie Puth sent the internet into a frenzy by suggesting that the album is coming this weekend. In a now-deleted tweet, Puth said, “Drakes dropping on the 21st.”

Drake put those speculations to bed when he wrote a message on his Instagram Story on Wednesday. “I was planning to release my album this month but between surgery and rehab, my energy has been dedicated to recovery,” he wrote. “I’m blessed to be back on my feet, feeling great and focused on the album, but CLB won’t be dropping in January.”

“I’m looking forward to sharing it with you all in 2021,” Drake added as he concluded his statement.