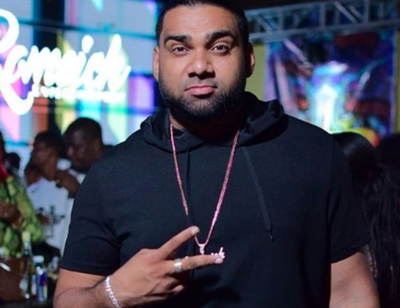 Romeich Major has come under fire for allegedly throwing shade at Spice in a recent post on his Instagram page. The manager is now being accused of endorsing division rather than unification which other entertainers have been calling for.

The tweet said, “@SHENYENG still hold the record of the female artist to hit 10.2 millions views on blessed in 3 weeks & 10 million views in 9 days with lighter .”

The fashion mogul did not state that the post was in response to Spice, who in a recent Live said she was the first Jamaican female to get 10 million views and still be trending after four weeks. Still, many fans interpreted the post as being intended for the “Go Down Deh” singer.

In reference to Shenseea and her song “Blessed“, one fan replied to Romeich’s post saying, “But blessed didn’t trend on YouTube no where / The way how it was promoted I thought it would reach on billboard 100.”