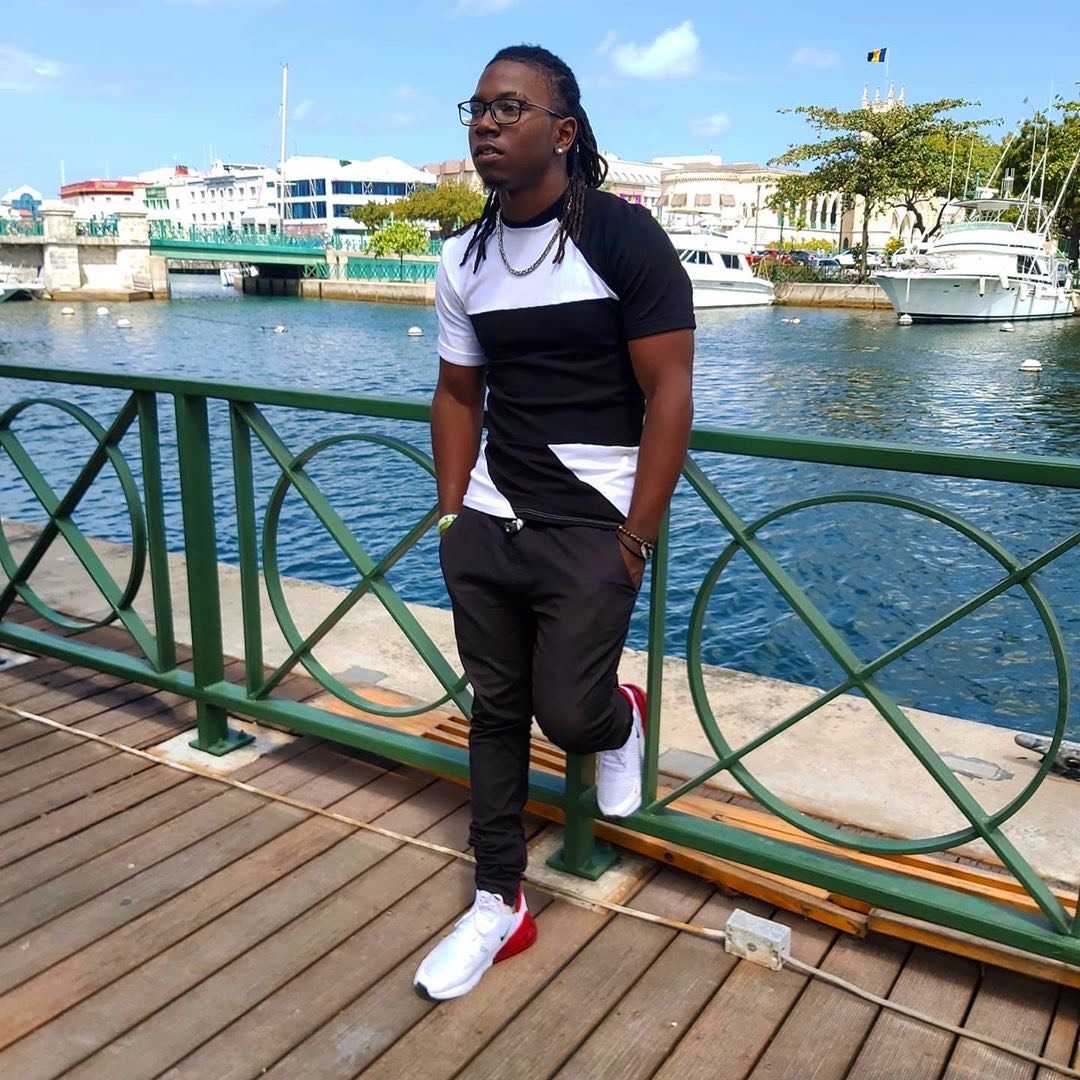 My name is Lesley Seale and I am a visual artiste and also a member of the Multifarious Dance Crew.

Well, let's start from early this year when I began to work at an establishment where I knew I didn't want to stay because it was a means to an end, a place holder until I could work at the NIFCA Art Exhibition once again. Then, the COVID-19 pandemic arose and quickly halted my plans for the year. Due to some serious complications with the job I made the decision to leave that job and push myself as a creative.

It was at this point that I finally completed a painting i had placed aside for weeks and I also began sketching a lot more for the purpose of eventually producing them as digital pieces, posters, stickers and T-shirt designs. Gathering as many designs as I could draw before actually going digital was the plan until I got a call from my cousin, who basically urged me to take my talent and style to the digital side. So, a week later I bought an iPad, set it up and I went straight to working on a Nintendo tribute piece that I hadn’t even finished sketching, but the completed digital design was better than I thought. I posted it on Instagram and I received some good feedback and also a commission from that. As of 2 weeks now, I’ve ventured into digital portraits which I find are pretty stressful but it’s still fun to expand my repertoire as an artist. Lastly two friends of mine, came to me with an idea of me dancing in a concept ad to potentially catch the eyes of someone from adidas, so I was honored to actually be apart of that project. It was recently posted on instagram and has been getting positive reviews ever since.

So I would say the decision to focus more on myself as a creative has definitely been paying off as well as opening doors I didn’t realize I had access to before.