Vybz Kartel Finally Gets His RIAA Gold Plaque For "Fever" 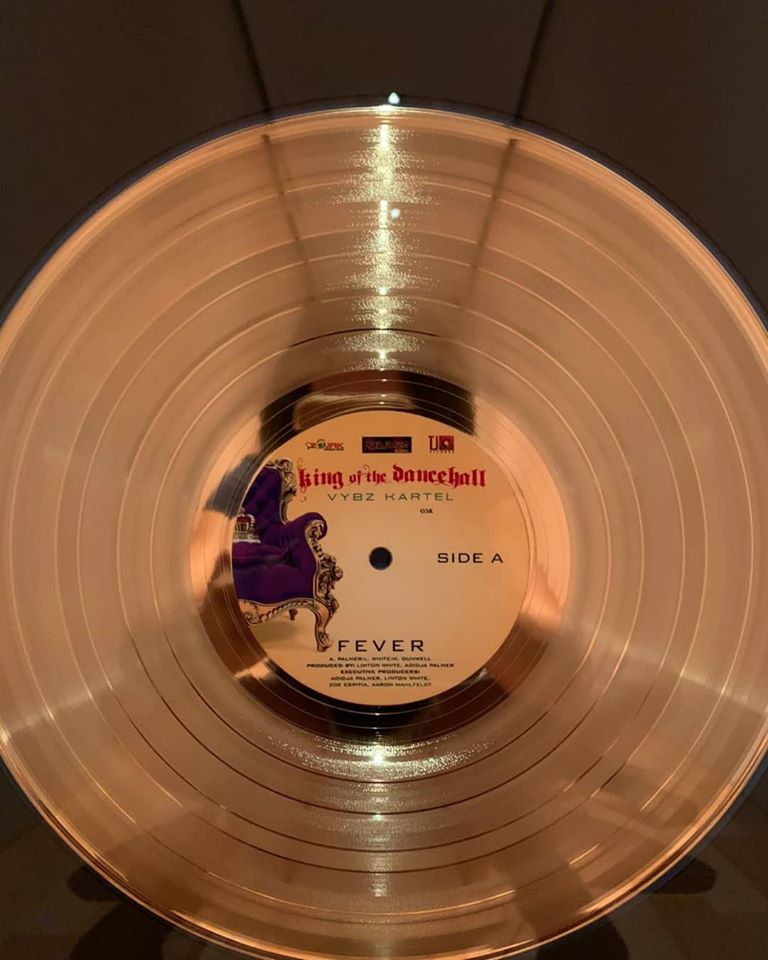 Vybz Kartel is celebrating a Gold-certified record thanks to his smash hit “Fever” and he is showing off the prize.

Earlier this year, dancehall mogul Vybz Kartel made history when he received his first official certification from the Recording Industry Association of America. The deejay earned bragging rights for a Gold-certified hit single on February 7, 2020, and he is finally getting the chance to see and share his plaque commemorating the milestone.

Vybz Kartel took to Instagram on Tuesday to show off his gold-plated award with his name, song title, and album inscribed. “Fever” was the lead single off of Vybz Kartel’s Billboard charting album “King of the Dancehall” which peaked at No. 2 on the Top Reggae Albums chart. The renowned body of work quickly became the top-selling album from a dancehall artiste on the Billboard chart when it was released in 2016.

Reply emrlktxj
6:02 AM on June 16, 2022
ivermectin tablets for sale canada ivermectin without a doctor prescription stromectol for sale