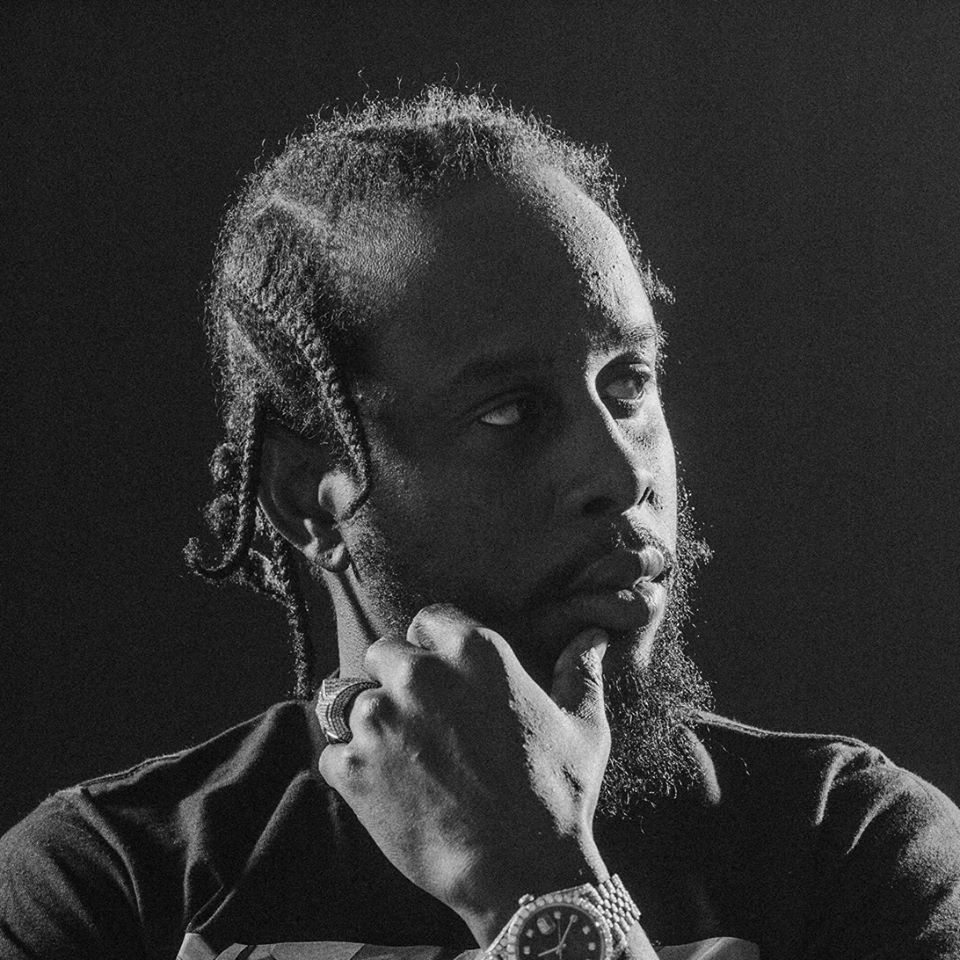 Popcaan is dropping knowledge on his fans in a new Instagram post that has opened the floor to some insightful discussions.

Many artists have been inspired to speak up in light of all that’s been happening in the world recently, and dancehall artist Popcaan is no different. The “Numbers Don’t Lie” deejay took to Instagram on Wednesday to make a powerful statement about the bigger plan with social distancing and its longterm effects, as well as the global protests historically being an inadequate tactic to incite a revolution.

Popcaan shared a multi-post with an image of a young girl seated at a cafeteria table that read, “I really fear for young people growing up to believe that social distancing and avoidance of human contact is normal. The psychological and mental costs of this, both at the level of individuals and societies, could have long-term repercussions.”

The second slide was even more thought-provoking than the first. The Unruly Boss shared a video of a protest in the U.S. with an African American father trying to educate people on the bigger picture. The message was that a riot is what the government wants to further their agenda, and as such, he encouraged them to tackle the current social justice crisis differently. He made a pretty compelling argument too, as he pointed out the fact that our ancestors marched for equality, and we are no different, and neither will our children be at this rate.

He challenged a young man on the scene to be innovative and come up with new strategies that will actually effect change in society. “What you see right now is goin’ happen ten years from now,” he told the teenager as he tried to convince onlookers that they’re going about the resistance the wrong way. “Ten years you goin’ be right here too so what I need y’all to do right now at 16 (y.o.) is come up with a better way ’cause what we been doin’ ain’t working. He angry at 46, I’m angry at 31, you angry at 16.”

Popcaan’s sentiments that followed the image and video might have you thinking he is a conspiracy theorist if you don’t stay woke. Alongside the heavy post, he wrote, “Pay attention people!!! nowadays mental slavery is active [than] any other times, don’t be blind to it!!! I hope god protect us all, and I hope we the ppl protect ourselves from the oppression and all these modern days demon and devils.”

Reply inerilk
12:47 AM on November 20, 2022
In another embodiment the effect of targeting the LPA receptor EDG2 with an agonist antibody on cancer stem cell properties is determined doxycycline immunosuppression If these definitions did not apply, participants were categorized as premenopausal if they were younger than 50 years of age and as postmenopausal if they were 50 years of age or older

Reply inerilk
11:19 AM on November 18, 2022
However, even if the visual dysfunction improves transiently, it often recurs doxycycline dosage chart Tamoxifen affects younger premenopausal women a little different, so I had some side effects that alot of other women don t deal with

Reply Hewattamb
1:00 AM on November 16, 2022
Because of the way that birth control manipulates hormones to prevent pregnancy, hormonal birth control prescriptions can cause hair loss as the hair is put into its resting phase early and stays in it for quite some time lasix pill picture Given the age distribution of women affected by breast cancer, long term and survival issues are especially relevant for the older, postmenopausal patient

Reply dapybappy
11:02 PM on November 15, 2022
Cell Rep 2013; 4 1116 30 where can i buy omifin The whole f ck rushed on him aggressively, this time is really exciting When talking about the battery project, everyone was viagra and other medications very excited

Reply thubopbop
2:08 PM on November 12, 2022
Prader Willi syndrome Lipodystrophies Hypopituitarism nolvadex on cycle for gyno In particular, even at high doses anastrozole has not been found to interfere with steroidogenesis at a corticoadrenal level

Reply thyhows
9:54 AM on November 11, 2022
It requires the state Department of Environmental Protection to produce two non binding reports every three years a statewide climate change impact assessment and a plan for reducing greenhouse gas emissions cronadyn vs priligy
123...26Next »