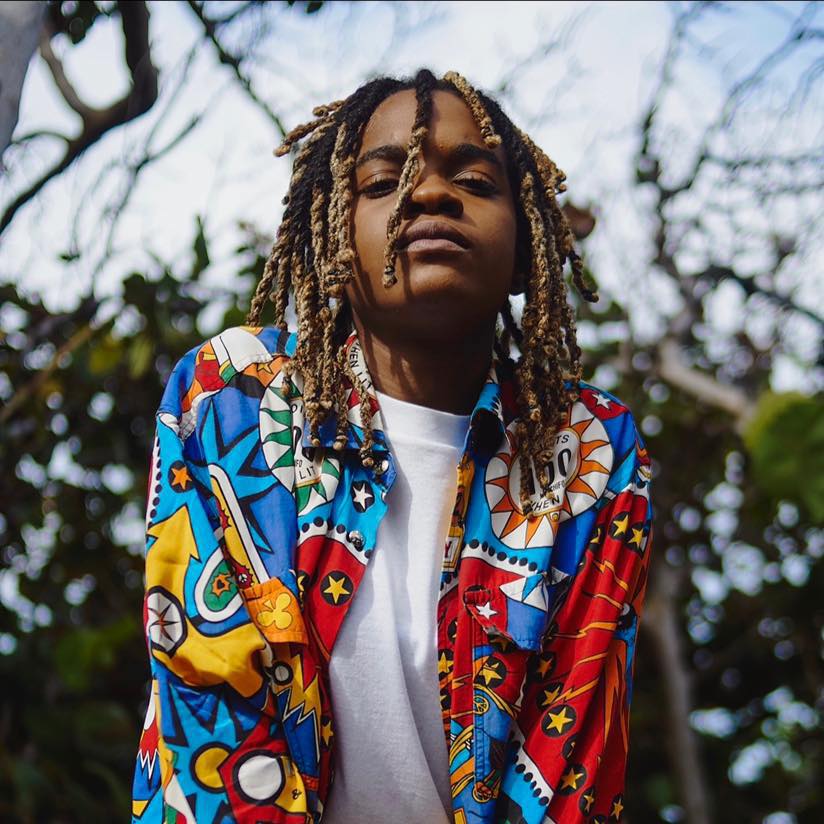 Blessings continue to rain on Jamaican teenage Reggae/Dancehall sensation Koffee, even as she continues to speak her good fortunes into being. The 19-year-old continued her musical high recently, gracing the cover of the Get Up Stand Up issue of i-D magazine‘s Winter 2019 issue. In the accompanying interview, she revealed that a collaboration Rihanna might be in the making, although yet still unconfirmed.

“We’ve been playing around with some stuff. I think something is coming in the near future, but for now, I can’t confirm it,” Koffee said, as she described herself as a fan of the Barbadian singer, who also is a Koffee fan.

Koffee also confirmed an upcoming collaboration with American rapper Gunna for the song “W” set for release today, for which she has posted a preview of the music video on her Instagram stories.

“It’s coming in November. We did it in LA,” the Spanish Town native told the British bi-monthly magazine.