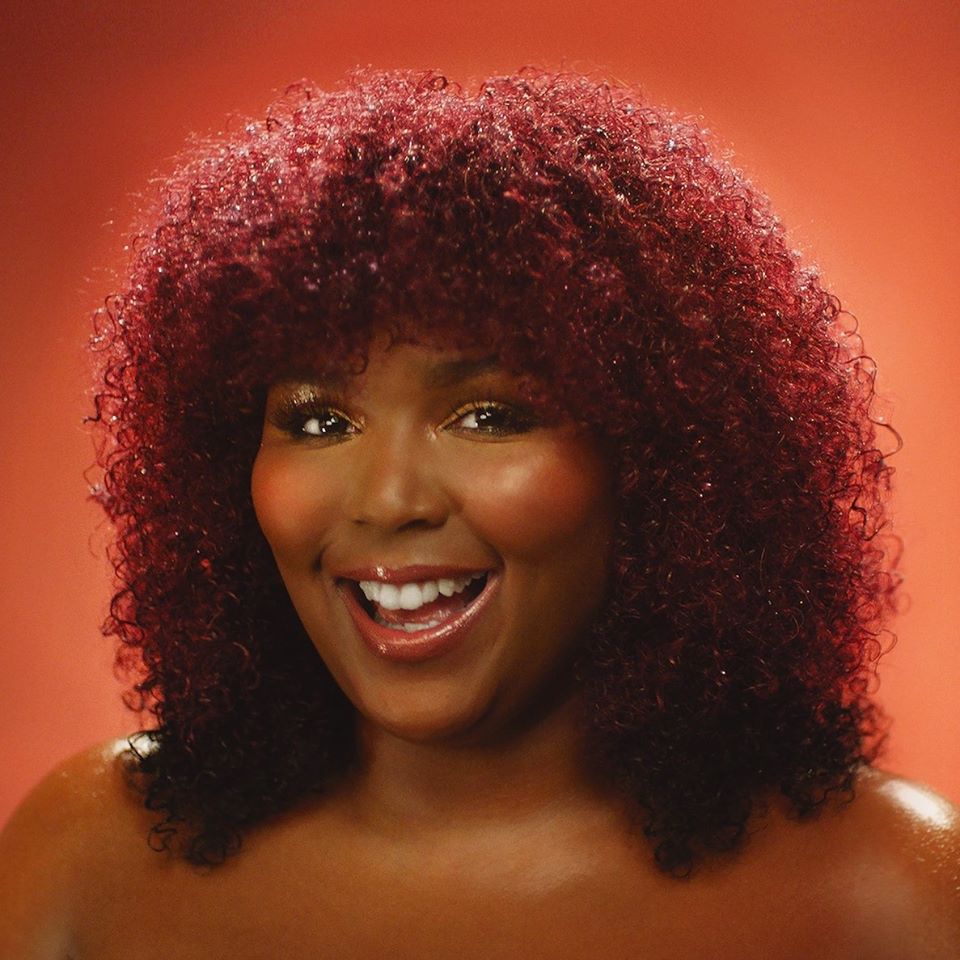 Lizzo etches her name in history on Billboard’s Hot R&B/Hip-Hop Songs chart as her “Good As Hell” rises to No. 1 on the chart dated Nov. 23, replacing another of her songs, “Truth Hurts,” after its nonconsecutive 11-week run at the top.

The switch makes her the first woman to replace herself at No. 1 with her first pair of chart hits. (Meanwhile, Lizzo is the most-nominated artist of the 2020 Grammy Awards, with eight nominations!)