Chris Brown Claps Back (Again) After Criticism Over Colorist Lyrics 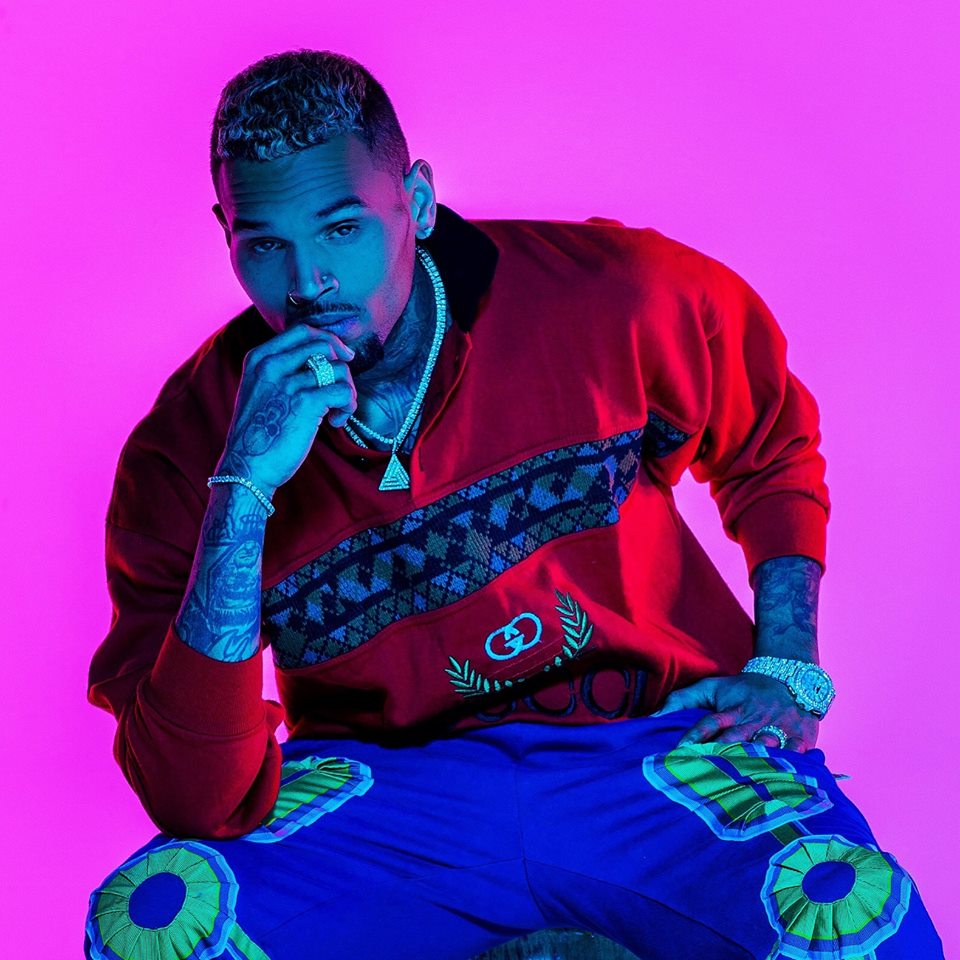 Chris Brown came under fire for a lyrics he sang on his latest album, INDIGO. The words in question can be heard on the song "Need A Stack," where he sings about how he "Only wanna f**k the black b**ches with the nice hair."

After an understandable and expected wave of criticism came his way due, Brown wrote that detractors are “tripping trippin" over the rude lyrics.

The backlash didn't stop there, prompting Brown to try and defend himself again to no avail. He ultimately sent out a response where he stated that people need to leave him alone.

"Weird a** angry people," he wrote in response to a comment about his lyrics on Instagram. "Sincerely, from the bottom of my balls...I DON'T GIVE A F**K BOUT YALL NEGATIVE BOOTYFACE A** B*TCHES...IM START GIVING AWAY FREE LACE-FRONTS FOR ALL YOU WIERD (sic) FEMALES WIT THE SKID ROW EDGES AND LOW SELF ESTEEM. ASIDE FROM THAT...HOP OFF THESE NUTTS.