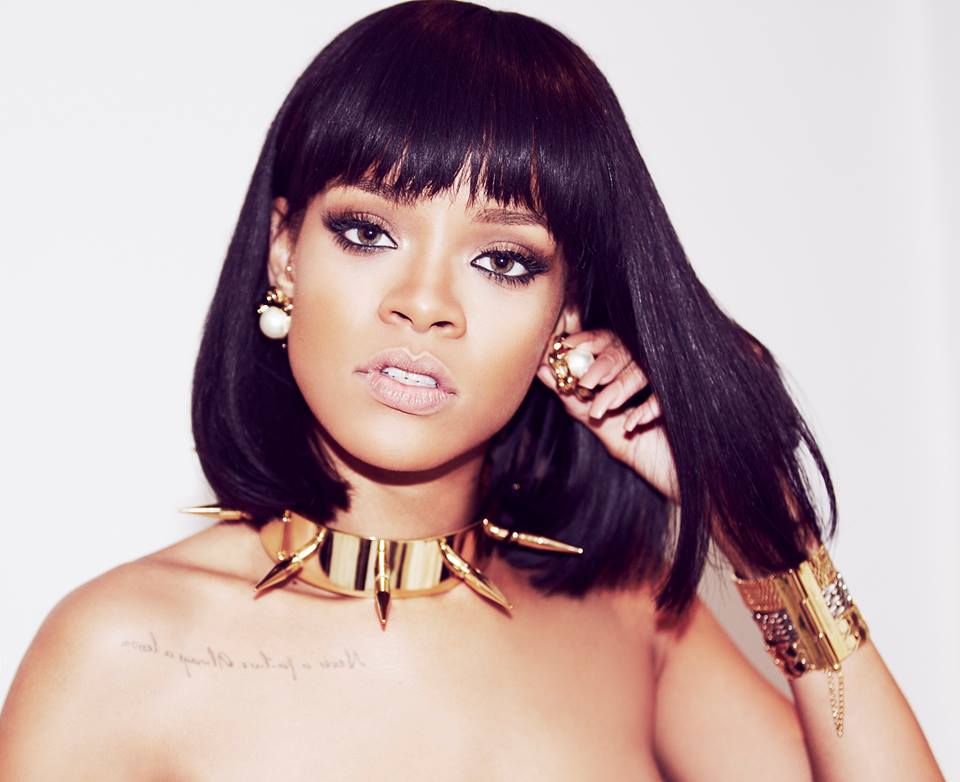 Rihanna is using her platform the right way. Rih recently took to social media on Tuesday (June 11) to bring awareness to the crisis happening in Sudan at the moment.

For those of you who are uninformed, the former president of Sudan was removed from his position of power. Since then, the country's people have been calling for a democratic government. Unfortunately, their call to action has not been met with positive feedback. According to reports, the Sudanese military has reacted viciously, reportedly killing, injuring, and raping peaceful protesters.

"They're shooting people's houses, raping women, burning bodies, throwing them in the Nile like vermin, tormenting people, urinating on them, making them drink sewage water, terrorizing the streets, and stopping Muslims from going to eid prayer. There is an Internet blackout! Please share. Raise awareness," Rihanna informed her millions of followers.

Since Rihanna's post, there has been quite a bit of chatter on social media. Many Twitter users have commended the singer for speaking up.