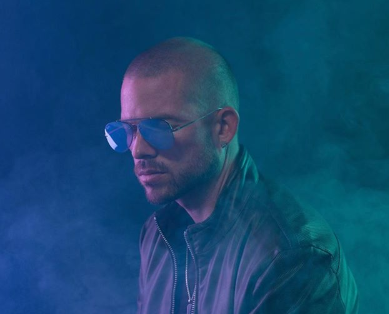 After being wooed by "Love & Reggae" last summer, Collie Buddz is now ready to chase that paper. The Bermudian reggae star returns with his catchy new single "Bank," which Billboard is exclusively premiering below.

Buddz effortlessly flows on the self-produced melody as he muses about his endless supply of money, while throwing in references to Olympic icon Usain Bolt and interpolating Busy Signal's 2006 dancehall breakout "Step Out." British rapper B Young and New Jersey's own Russ also make appearances on the track as they each boast about their knack for hustling.

"Bank" is the latest taste of what's to come on Hybrid, Buddz's upcoming self-produced third album (out May 24). Also featuring artists like Tech N9ne and Dizzy Wright, the project follows 2017's Good Life. Back in January, the singer catered to the ladies with the club-ready "Bounce It" alongside Grammy-nominated Ghanaian singer Stonebwoy.