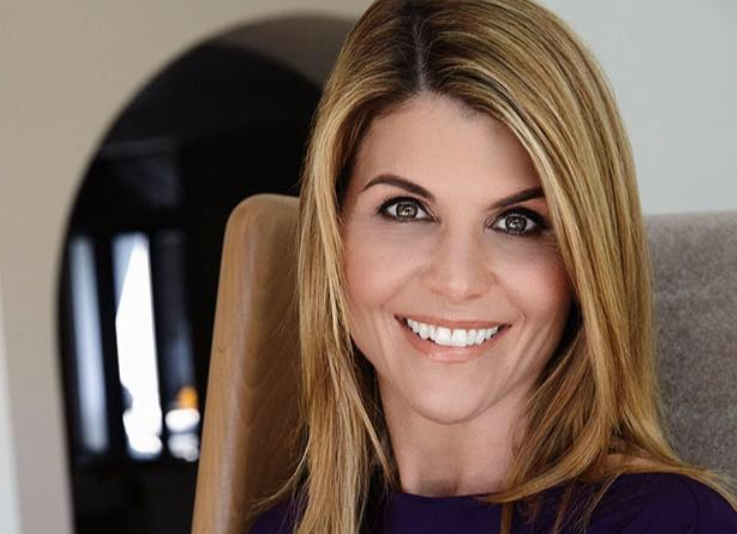 US TV network Hallmark has dropped one of its biggest stars, Hollywood actress Lori Loughlin, over her alleged role in a college cheating scam.

The Full House star appeared in several projects for the network, including drama When Calls the Heart.

She was among 50 people charged in an alleged criminal enterprise to get their children into top US colleges.

Ms Loughlin is best known for playing Rebecca Katsopolis in 1980s and 90s US sitcom Full House and its Netflix follow-up Fuller House.

Her daughter Olivia Jade is a beauty vlogger and social media "influencer". Her make-up collaboration with US beauty chain Sephora had been removed from the company's website by Thursday afternoon.

Shortly after Sephora's announcement, the makers of hair care range TRESemme announced they had ended their relationship with the teenager as well. She has not yet responded to requests for a comment.

What is the college cheating scam?

Authorities say Ms Loughlin and her husband, designer Mossimo Giannulli, paid $500,000 (£377,000) in bribes to have their two daughters admitted to the University of Southern California (USC) as recruits to the rowing team, even though neither participates in the sport.

They are among more than 30 accused parents - many of whom are celebrities or executives - who allegedly paid a firm up to $6.5m (£4.9m) to cheat on students' college entrance exams or bribe top coaches to offer fake athletic scholarships