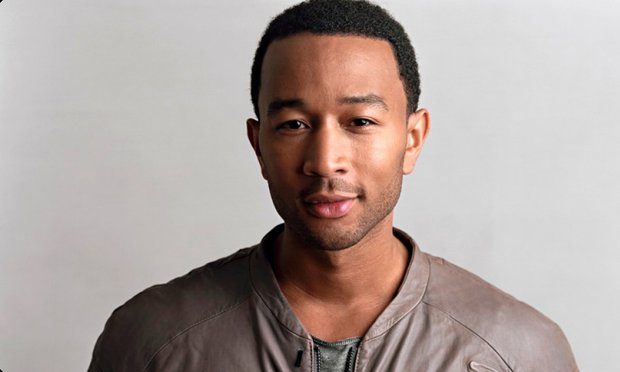 It was a momentous night for John Legend at the 2018 Creative Arts Emmy Awards. Legend took home an Emmy for Jesus Christ Superstar during the non-televised ceremony held at the Microsoft Theater in Los Angeles in Los Angeles Sunday (Sept. 9).

The win makes Legend, 39, the first black man and the youngest in history, to become an EGOT (Emmy, Grammy, Oscar, and a Tony winner). Whoopi Goldberg was the first black person to land on the predominately white list.

Legend earned of his EGOT status along with Andrew Lloyd Webber and Tim Rice, the team behind the original installment of Jesus Christ Superstar.

“Before tonight, only 12 people had won an Emmy, Grammy, Oscar and Tony in competitive categories,” Legend captioned an Instagram photo with Webber and Rice. “Sirs Andrew Lloyd Webber, Tim Rice and I joined that group when we won an Emmy for our production of their legendary show Jesus Christ Superstar. So happy to be part of this team,” “So honored they trusted me to play Jesus Christ. So amazed to be in such rarefied air. #EGOT