Nicki Minaj Is Tired Of Hearing About Drake's Ghostwriting Allegations 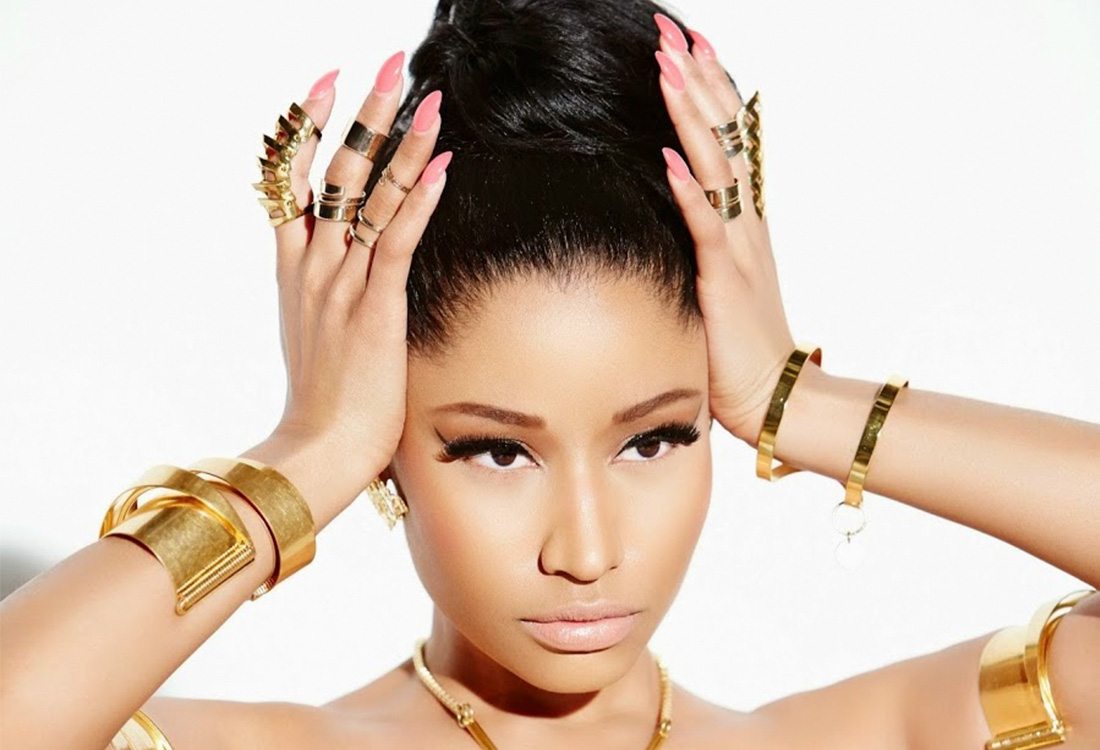 Nicki Minaj may be putting the finishing touches on her forthcoming album Queen, but that doesn’t mean the “Chun Li” artist doesn’t have time to remind those who’ve forgotten about Drake’s skills.

Saturday night (May 26) after Mr. Graham released “I’m Upset,” a track in which the OVO quarterback raps about the woes of his success, and it’s effect on his enemies, Nic hopped on Twitter to defend her Young Money cohort against those sticky ghostwriting rumors.

“N***az gon run that Quentin sh*t in the fkn ground like Drake don’t write 4 himself & OTHERS!” Nicki wrote. “Ya enemies will remix, reinvent & TRY 2make u RELIVE some old sh*t for YEARS 2 come when they have NOTHING ON U! Knock it off. Challenging the chosen ones only awakens the sleeping giant.”