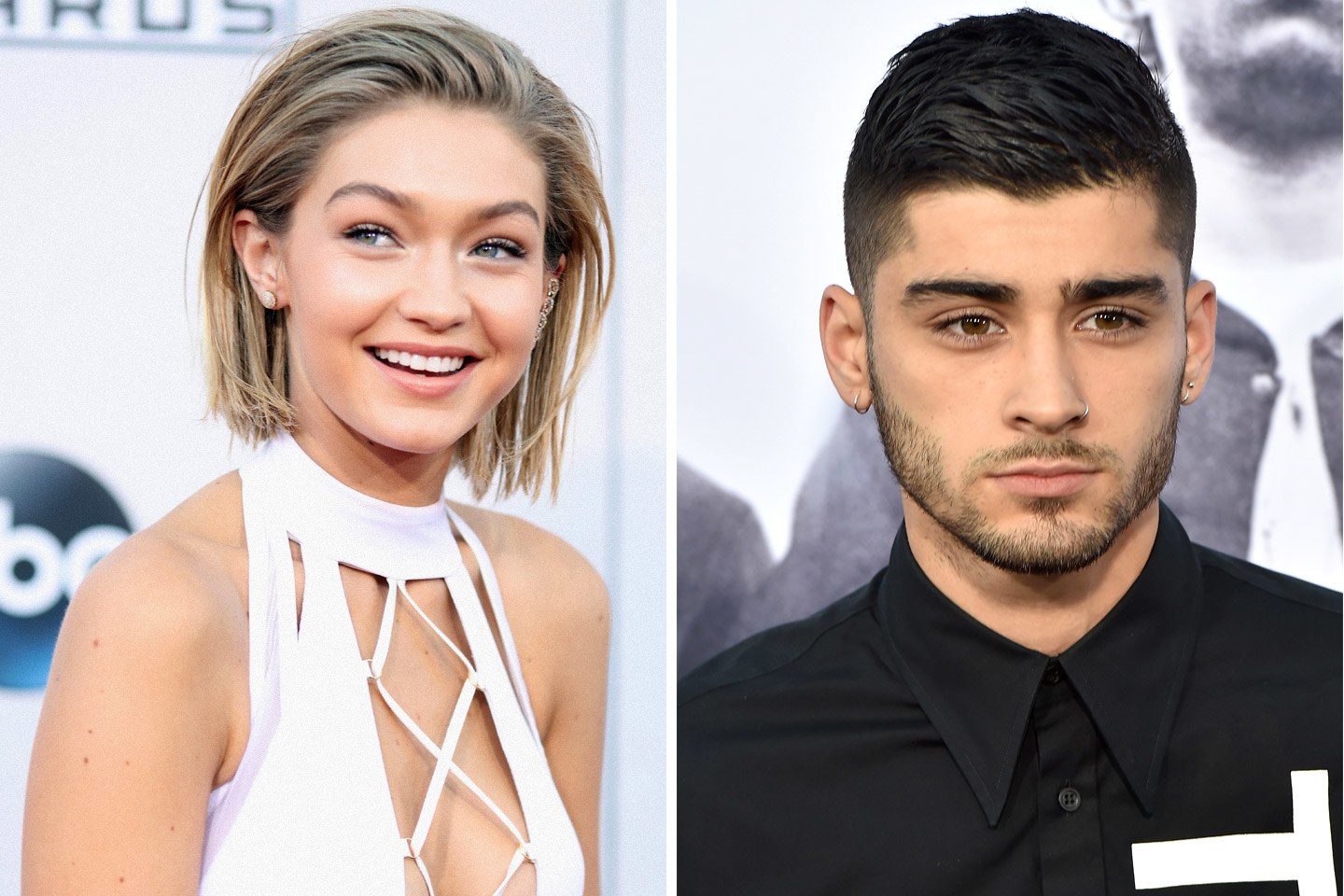 Malik, a pop star who broke up with One Direction in 2015, and Hadid, a model and Taylor Swift squad member, announced their break up Tuesday. They'd dated for more than two years and one Vogue cover.

The news may be as the biggest break up in social-media history, if you ask your teenagers.

"I'm grateful to all of our fans for respecting this difficult decision and our privacy at this time" Malik said.