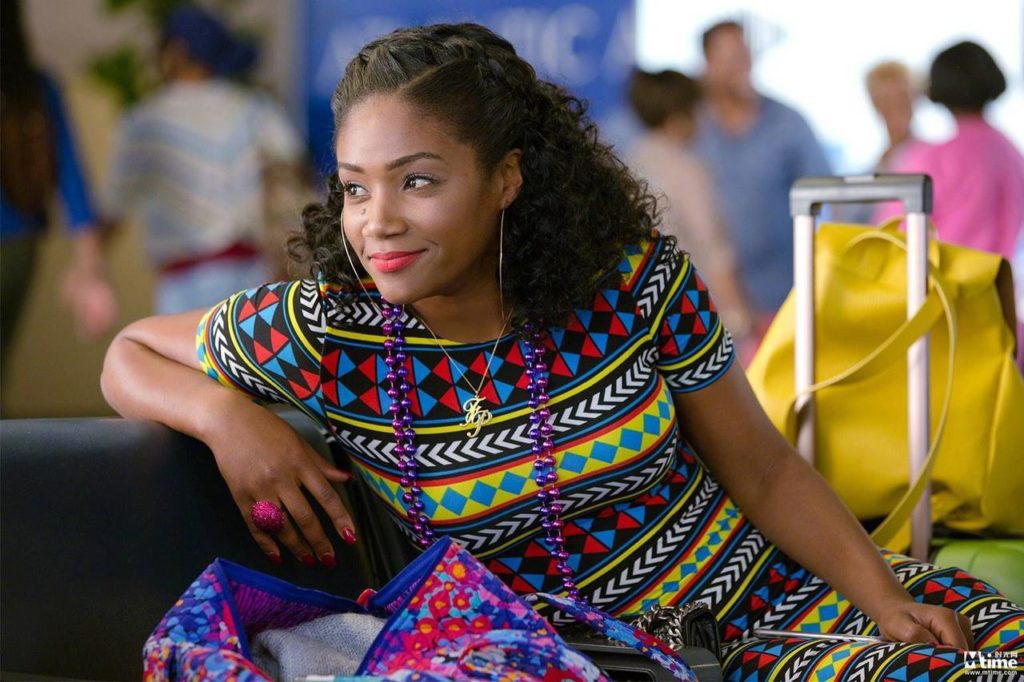 Netflix is adding a new animation series to its roster of original productions, and Tiffany Haddish has reportedly been cast to voice one of the main characters. The comedienne will reportedly voice Tuca in the upcoming series, Tuca and Bertie, according to The Hollywood Reporter.

Tuca and Bertie will reportedly be a 10-episode comedy series, following the friendship of two 30-year-old, female birds who live in the same apartment complex. Haddish’s character, Tuca, is a confident, yet care-free toucan while her bestie Bertie, is an anxious and clueless songbird, THR reports.

The upcoming series comes from the creators of Bojack Horseman, an adult comedy drama originally developed for Netflix in 2014. Tuca and Bertie will now join Bojack Horseman, F Is for Family, Castlevania, and Big Mouth on Netflix’s reel of animated series.