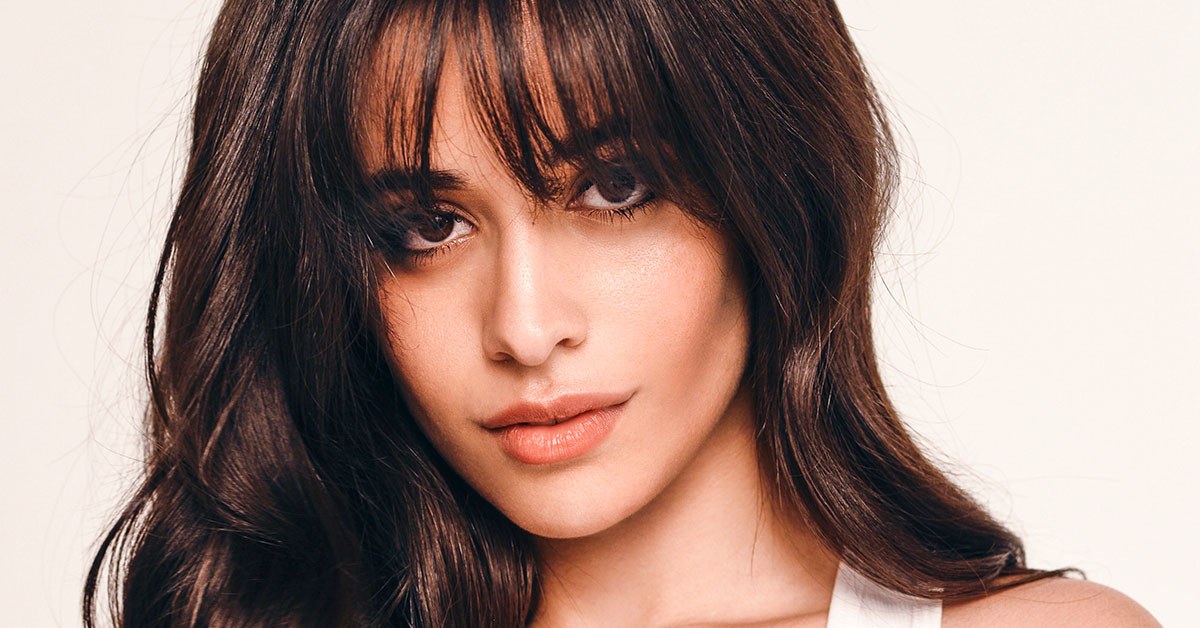 The former Fifth Harmony member's Hot 100 coronation accompanies her No. 1 entrance on the Billboard 200 albums chart with her debut solo set, Camila.