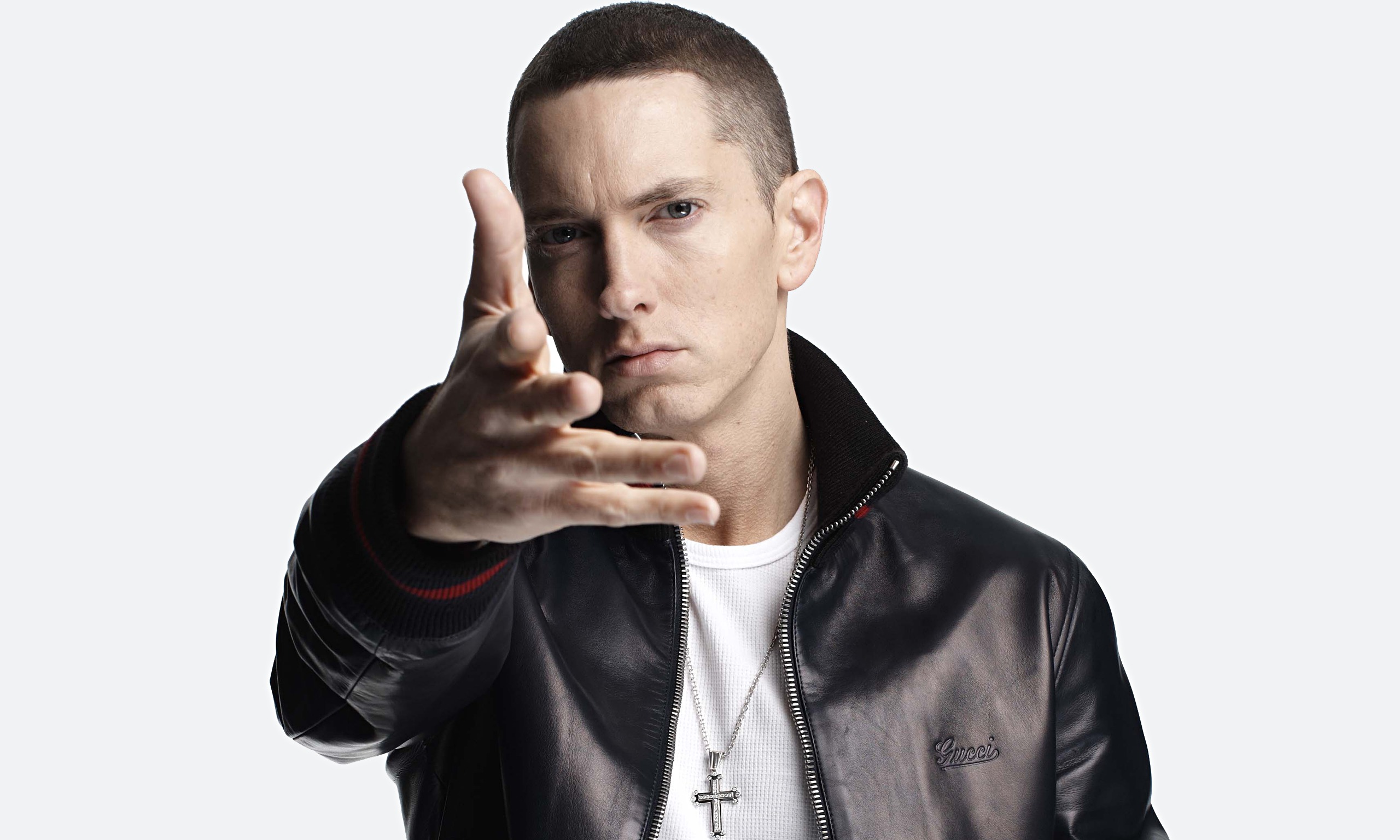 With one week left before he unwraps his elusive ninth album Revival, Eminem has opted to tease fans once more, as he revealed the project's star-studded track list on Twitter Tuesday (Dec. 5).

After walking on water with Beyoncé, Eminem nabs a slew of marquee singers for the LP, including P!nk, Ed Sheeran, Kehlani, Alicia Keys and Skylar Grey.