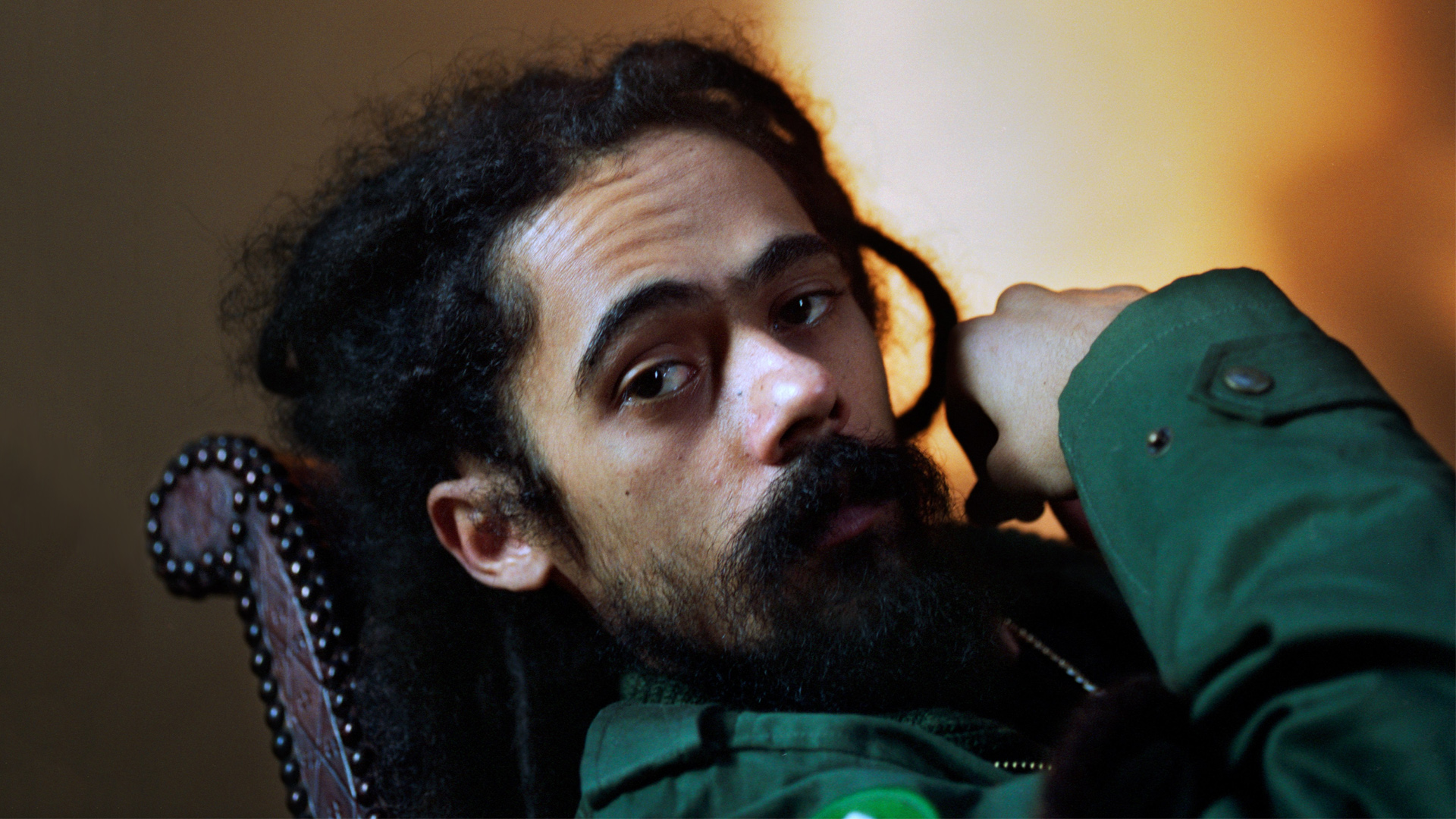 Reggae legend Damian Marley attained success on his own terms. Despite the weighty last name he carries courtesy of his father -- music legend Bob Marley -- Jr. Gong has etched an indelible lane for himself in music.

In 2005, he made his mark on the socially driven single "Welcome to Jamrock," on which Marley unabashedly addresses the high crime rate that plagues his home country of Jamaica. The record, which peaked at No. 55 on the Billboard Hot 100, netted him a Grammy Award for best urban and alternative performance. Marley's stock continued to skyrocket when he connected with Nas for their 2010 collaboration album Distant Relatives. The political tandem made Africa a priority, and they donated the proceeds from their album to the struggling continent.

After being away from the spotlight for several years, Marley is back to release his new album Stony Hill on July 21. Ahead of its release, he has gifted his fans several singles, most notably "Nail Pon Cross" and "Medication" alongside brother Stephen Marley.

Billboard recently spoke to Damian Marley about his growth since his 2005 album Welcome to Jamrock, his new album Stony Hill, the power of marijuana and if he and Nas will collaborate for another project.

You began your European tour over the weekend in the U.K., most notably Manchester. What were the vibes from the people in attendance, especially after the bombing at the Ariana Grande concert last month?

To tell you the truth, this was the first time I was playing the festival, so I wouldn't be able to say if the turnout was affected by the events. But in terms of the reactions of the people, it was kind of like a show as usual. In other words, I didn't see anything that affected the crowd. However, the police presence was very visible.