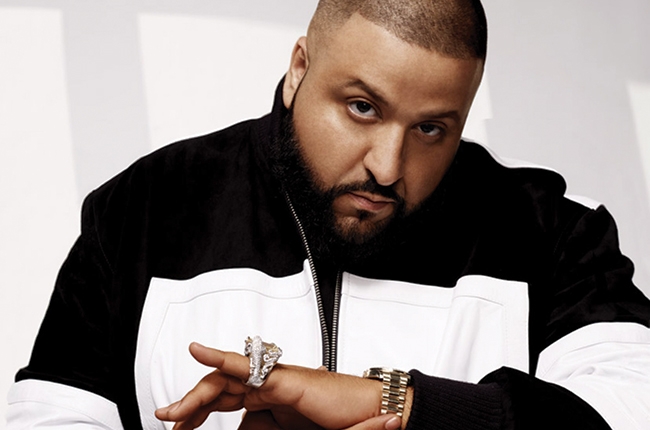 DJ Khaled's "I'm the One," featuring Justin Bieber, Quavo, Chance the Rapper and Lil Wayne, launches at No. 1 on the Billboard Hot 100 chart (dated May 20). The high-profile collab, released on We the Best/Def Jam/Epic Records, is the first Hot 100 leader for Khaled (who co-produced and co-wrote it and adds vocals) and Chance the Rapper, as well as the first for Quavo, of rap act Migos, as a soloist. Bieber earns his fourth No. 1 and Lil Wayne scores his third.

The song dethrones Bruno Mars' "That's What I Like" after a week at No. 1 on the Hot 100, although it takes over atop the Radio Songs chart.