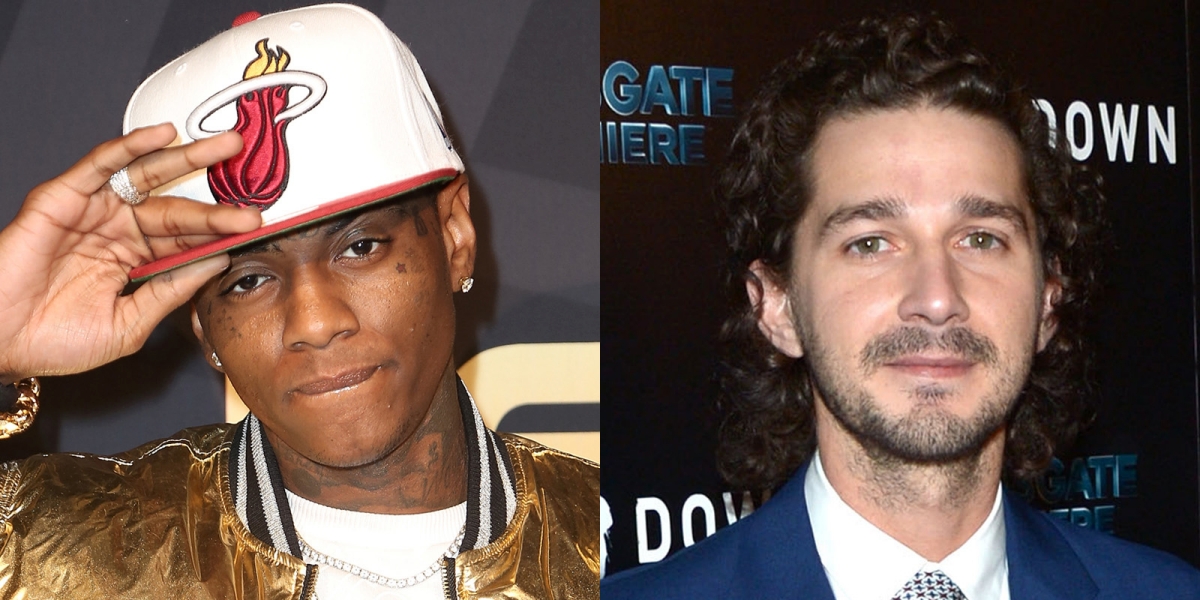 In a year that’s given us The Game vs. Meek Mill and Kanye vs. Wiz Khalifa, a new rap beef has emerged as 2016’s weirdest and most hilarious. That’d be the drama unfolding between Shia LaBeouf and Soulja Boy.

The latest involves Soulja attempting to ban Shia from the city of Atlanta, but let’s recap how this all happened in the first place. The riff originates from a freestyle Shia premiered on The Breakfast Club last week, in which he called out Soulja and Lil Yachty, rapping, “Him and Soulja on that shout out shit/ This is not, this a murder, this is tragedy man/ He’s like Lil Romeo meets Raggedy Ann.”

Soulja Boy caught wind of the diss and responded with a scathing video on Instagram, during which he warns the actor not to show his face in Atlanta: “You a b*tch a$# n*gga, you can't never come to Atlanta. You can't never come to the streets in the hood. You can never live my life, n*gga. You need to stick to acting, real sh*t n*gga.”

Clearly unperturbed, Shia issued a swift response this afternoon (December 5). In another fiery freestyle, he boldly declares he’ll make a point to visit ATL “when [his] schedule is flexible.” He also makes what I can only assume is the first reference to a kumquat in a diss track when he raps, “You’re not hip-hop, you’re pop, you’re MMMBop/ You’re just an obscure fruit my dude, you’re kumquat.”