Childhood Reloaded: A Live Action Remake Of 'The Lion King' Is In The Works 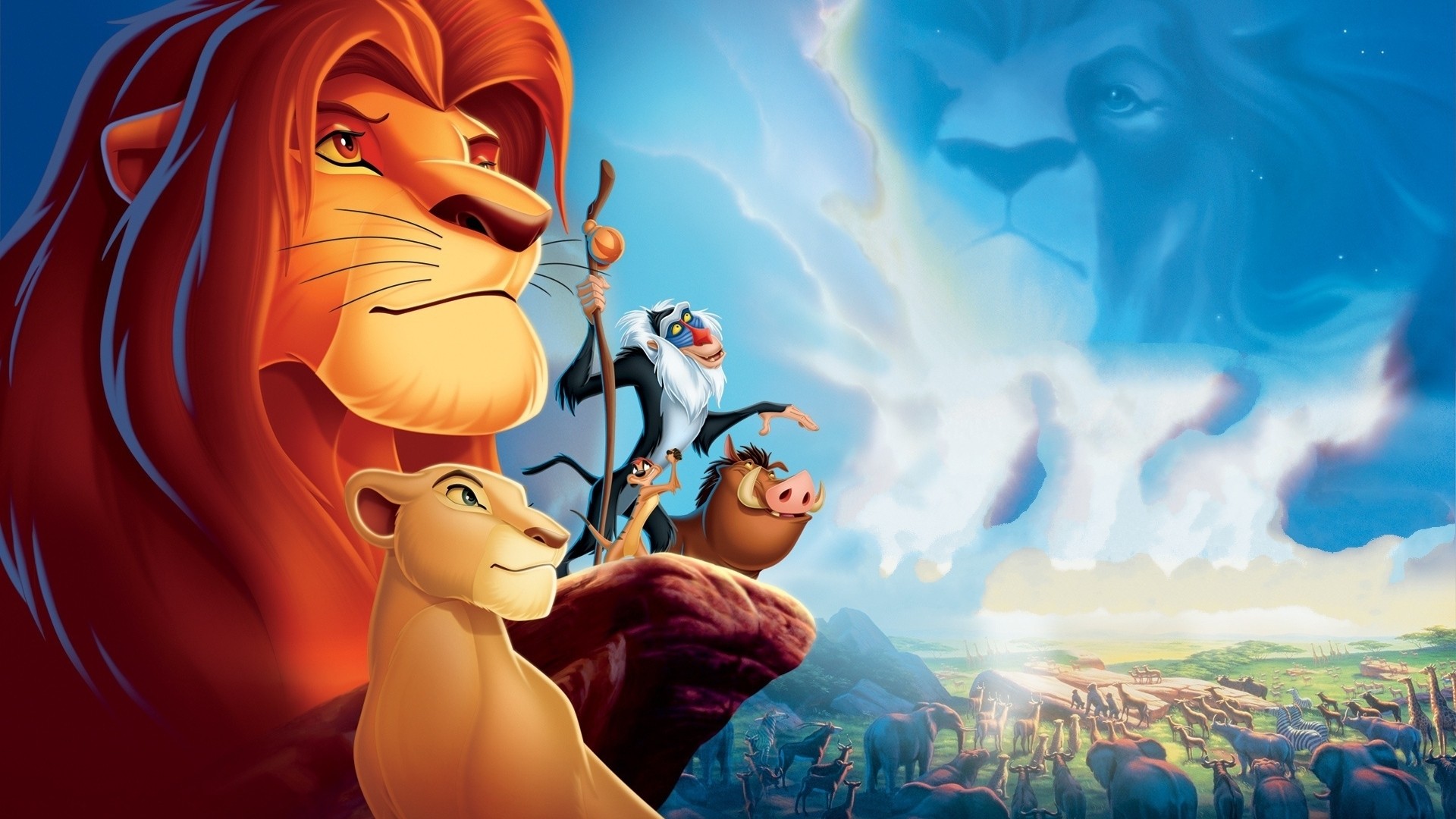 In a continued effort to modernize their classic films, Walt Disney Studios is giving The Lion King the live-action treatment.

Announced Wednesday (Sept. 28, the film will be spearheaded by director Jon Favreau (Elf, the Jungle Book), Variety reports. The New York native has already made a splash with Disney fans and critics with his remake of The Jungle Book, grossing over $961 million in April. The film also follows a series of other successful remakes like Maleficent and Cinderella.

The Lion King is the most popular film in Disney history, winning an Academy Award and two Grammys for its now-classic songs from Elton John, Tim Rice (“Can You Feel the Love Tonight”

and composer Hans Zimmer. It’s also one of the biggest animated films of all time with a global box office gross of $968.8 million, including $422.8 million domestically, the company said in a press release. The film continues to live in the theatre world as a Tony-winning Broadway musical for nearly a decade.