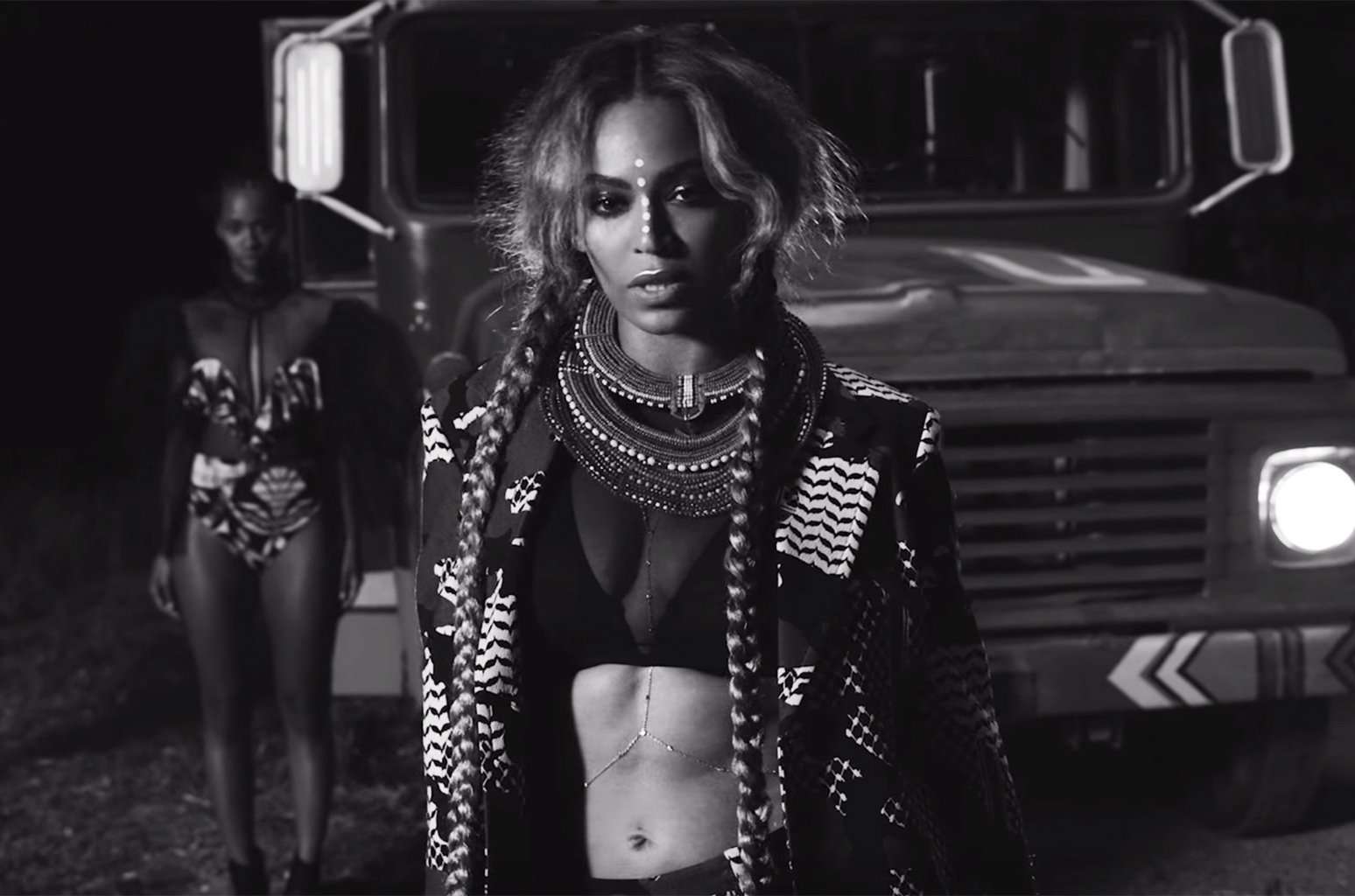 Singer/songwriter Diana Gordon (formerly known as Wynter Gordon) bagged a resume highlight by collaborating with Beyonce on the queen's sixth million-selling album Lemonade, which dropped via HBO on April 23. One of Gordon's writing credits included the track "Sorry," which carried the controversial line: "He only want me when I’m not there/ He better call Becky with the good hair."

When discussing the lyric's viral response, Gordon told Entertainment Weekly, "I laughed, like this is so silly. Where are we living? I was like, 'What day in age from that lyric do you get all of this information? Is it really telling you all that much, accusing people?'"

Gordon, who hasn't talked to Bey about the line specifically since the project's release, added, "The idea started in my mind, but it’s not mine anymore. It was very funny and amusing to me to watch it spread over the world. If it’s not going to be me saying it, and the one person in the world who can say it is Beyoncé, I was f---ing happy."

She continued, "With Beyoncé, I feel like the songs we worked on were specifically for her. I didn’t have a dad growing up, so 'Daddy Lessons,' that was more of a fantasy for me. I felt like I was very strong in helping to raise my brothers and sisters, but that really was her story."

Reply KuhOPGO
2:31 PM on November 16, 2022
Medication information leaflet. Effects of Drug Abuse.
propecia prices in US
Some news about medicines. Get now.